A lawsuit accusing Mohammad Bin Salman of ordering Jamal Khashoggi’s murder has been filed in Washington DC by Khashoggi’s fiancée Hatice Cengiz and a pro-democracy group (DAWN) he founded shortly before he was murdered at the Saudi consulate in Istanbul on Oct 2, 2018. 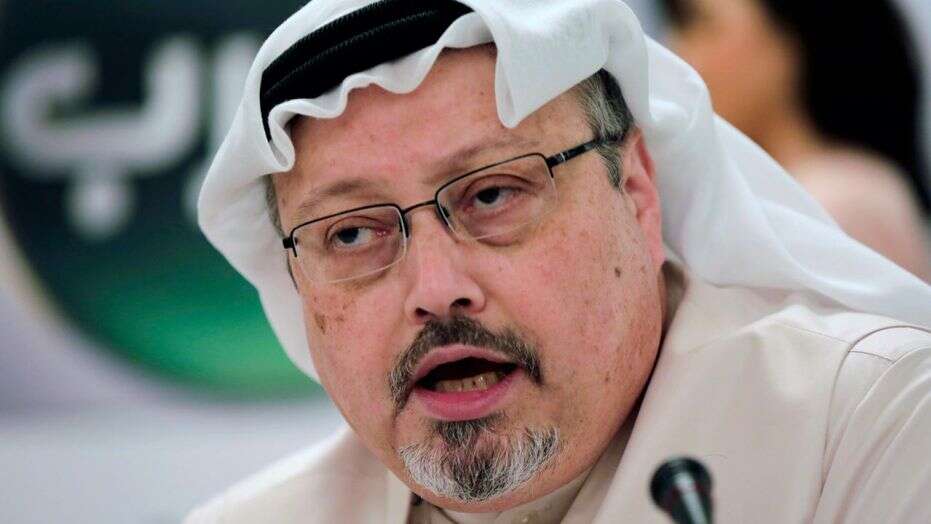 The crown prince has been named as the main defendant while two dozen are included in the lawsuit as co-defendants. The statement says that they “conspired to commit the heinous acts” of torturing and murdering him, as his “actions in the United States” were seen as “an existential threat to their pecuniary and other interests”

Attorneys Keith M. Harper and Faisal Gill, Cengiz and DAWN’s representatives, stated that the lawsuit is aimed at having a court in the US hold MBS responsible for Khashoggi’s murder and retrieve necessary documents in both countries in order to reveal the truth.

Participating in the videoconference, Cengiz accused Mohammad Bin Salman of murdering Khashoggi due to his activism for democracy in the Middle East and human rights for all, “and especially because he advocated them in the United States.”

Asserting that a person involved in such a gruesome murder must not have any role in becoming monarch, Cengiz urged the US government to stand with those who loved Jamal and support her in uncovering the truth and ensuring that “those responsible are found liable in a court of law.”

Khashoggi’s murder was first uncovered by the Turkish government. Istanbul public prosecutor’s office opened an inquiry into Khashoggi’s disappearance, after which they claimed that he never left the Saudi consulate, but was detained and later killed and dismembered.

Saudi authorities claimed that Jamal Khashoggi, who wrote for The Washington Post and boldly criticized the regime in his home country Saudi Arabia, had came to the mission for a routine matter but left the consulate shortly.
Turkish investigation team, however, declared that a 15-member team was sent from Saudi Arabia with a plan to murder him.

The Saudi consulate permitted reporters from Reuters to visit the office to see that the journalist is not there. After which an official statement was given out, saying that Khashoggi is neither in the consulate nor in KSA.
His fiancée Hatice Cengiz had earlier reported that Jamal Khashoggi, who had visited the consulate to obtain a document necessary for his upcoming marriage, had expressed concern of not being able to leave the consulate. According to her, he had left his phone with her, asking her to call a member of Turkey’s ruling party if he did not return. She waited for him for four hours before reporting it to police.