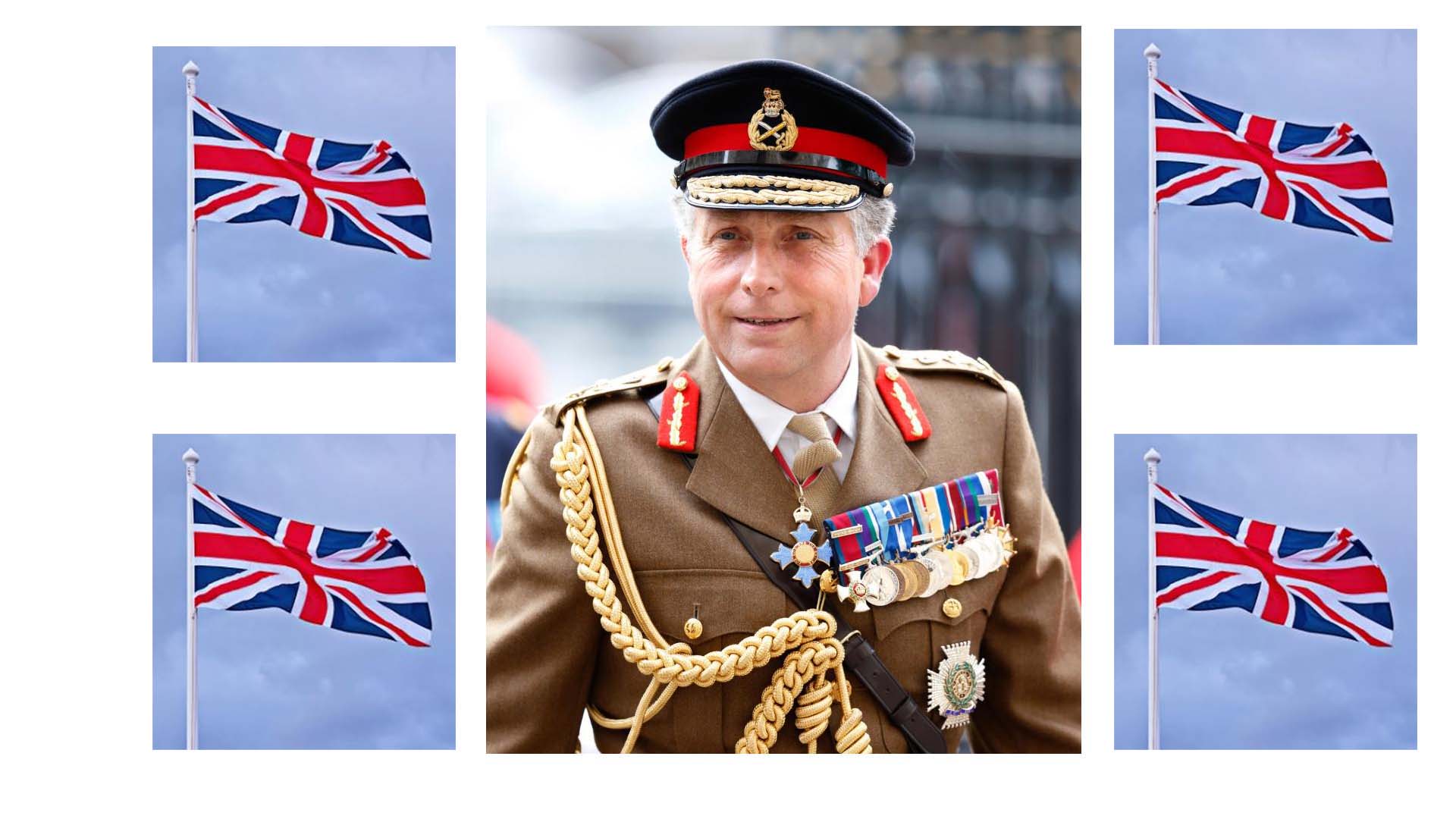 General Carter addressed the National Defence University underlining the enduring relationship between the UK and Pakistan.  He described how both countries had worked together to tackle Covid-19 and highlighted the close UK-Pakistan defence partnership.  He stressed the UK’s full commitment to backing Pakistan’s prosperity and potential.

General Carter welcomed the Afghanistan Peace Negotiations and Pakistan’s important contribution to it. He acknowledged the important opportunities that the peace process represents for both Afghanistan and Pakistan, including from the potential for greater economic connectivity between the two countries.

He noted that this was an historic opportunity and that we must work together to prevent spoilers and reduce violence markedly, leading to a ceasefire and towards securing peace.

The Chief of Defence Staff was accompanied by the British Prime Minister’s Special Representative to Afghanistan and Pakistan, Gareth Bayley.

British High Commissioner, Dr Christian Turner said:
“I am pleased to welcome General Carter to Pakistan. His visit recognises the important role Pakistan has played in the Afghanistan Peace Process. The UK is committed to working with Pakistan for a more peaceful and stable region and prosperous future for all.”

The Chief of Defence Staff was accompanied by the British Prime Minister’s Special Representative to Afghanistan and Pakistan, Gareth Bayley.