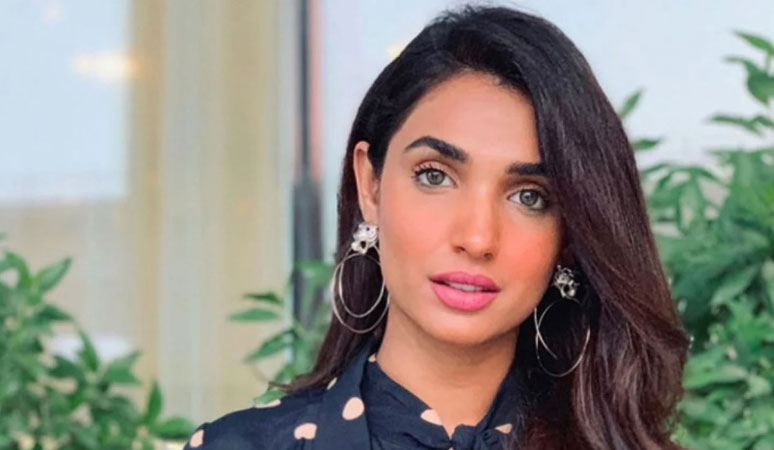 In a video posted on her Instagram account, Amna Ilyas strongly condemned political sloganeering by Captain (r) Safdar and asked if these politicians can do the same on their forefathers’ graves?

The ‘Dil Nahi Manta’ actress was of the view that the government should also be held responsible for allowing this violation of sanctity of Quaid’s mausoleum to happen and demanded strict against Captain (r) Safdar.

“Mazar contains the tomb of Fatima Jinnah, Liaquat Ali Khan and the first eight Prime Ministers. How can these politicians be so dumb! This mindless procession is unbelievable,” wrote Amna Ilyas while posting the video.

Soon after the incident at Mazar-e-Quaid, veteran actor Khalid Anum had also posted a video and condemned the unnecessary political sloganeering by the PML-N leader.

He went on to say that he would’ve slapped Captain (r) Safdar if he were there during the incident.

It is pertinent to mention here that Captain (r) Safdar was arrested on Monday morning from his hotel room in Karachi after a First Information Report was registered against him and 200 others for violating the sanctity of Quaid’s mausoleum.

Later in the day, he was granted bail by a judicial magistrate against surety bonds of Rs 100,000 after which he flew to Lahore with his wife, PML-N vice president Maryam Nawaz.