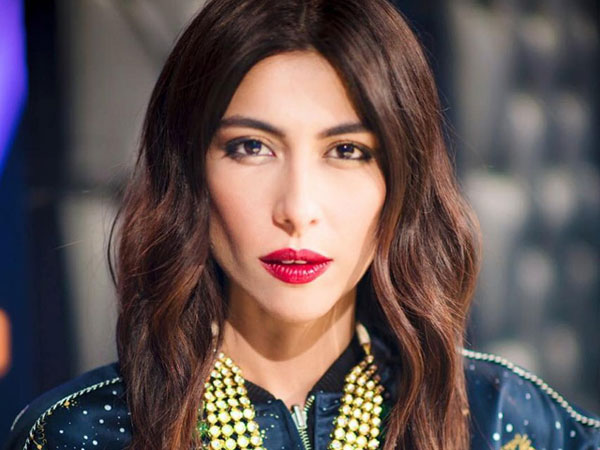 Sessions court in Lahore on Tuesday has rejected a plea submitted by Pakistani singer Meesha seeking to stop proceedings on defamation suit filed against her by fellow singer Ali Zafar.

During the hearing, the court has summoned Meesha Shafi’s witnesses on October 27. The singer told that her witnesses are afraid due to the defamation suit.

Meanwhile, actor Ali Zafar said that Meesha is trying to waste the time of the court by such tactics.