Will ‘Emily in Paris’ return for Season 2? 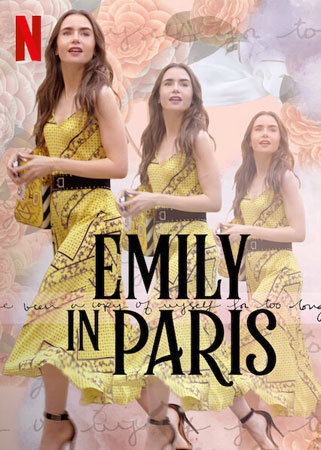 It’s official: The world can’t stop talking about Emily Cooper, one of 2020’s most polarizing TV characters. Played by Lily Collins, the titular social media marketer at the center of Netflix’s Emily in Paris has some fans wishing they could be her and others waiting for her 15 minutes of fame to end. Yes, Emily gets to wear fabulous fashion that’s reminiscent of Carrie Bradshaw’s wardrobe. And yes, Emily has a dream gig that’s hard to imagine someone her age landing (she’s 22 or 24, depending on who you ask). But regardless of what story lines delight, confuse or upset viewers, the season finale begs one big-picture question: will Emily in Paris return for season two? Since the show just premiered less than a month ago, it’s hard to predict its fate—especially at a time when beloved Netflix gems like Glow have been given the chop amid the coronavirus pandemic. As Vulture pointed out, MTV Studios technically produces the show, meaning it might not even be in the hands of Netflix. That said, there is some hope. In an exclusive interview with E! News, creator Darren Star hinted at the possibilities for a sophomore run. “I don’t know about season two yet, but I think Emily has some surprising tough choices,” he said.