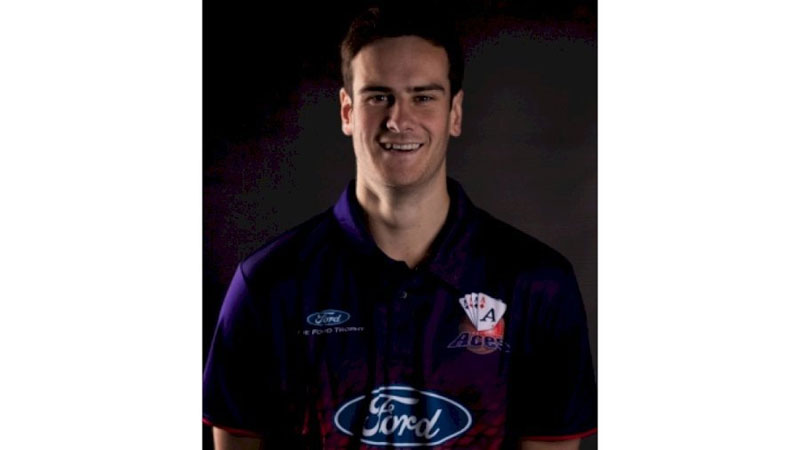 WELLINGTON: Auckland bowler Ben Lister became the first coronavirus replacement in New Zealand cricket on Tuesday when team mate Mark Chapman was withdrawn pending the outcome of a COVID-19 test. Chapman, who has played limited overs cricket for New Zealand, felt unwell on Monday but was still named in the Auckland team for their Plunket Shield fixture against Otago at Eden Park’s Outer Oval. The 26-year-old can rejoin the game if his test result comes back negative. The International Cricket Council approved rule changes that allow players to be replaced if they are feeling unwell or display COVID-19 symptoms and then return to the game if tests are negative. “I wasn’t aware until today that Mark Chapman had been feeling ill and had to go get a COVID test,” said New Zealand coach Gary Stead, who is watching the first round of first class fixtures. “I’m pleased that Chapman has not been penalised for doing the right thing.” The Plunket Shield includes a host of Stead’s national team players. Stead also said he was looking forward to the West Indies arriving next month for their tour.