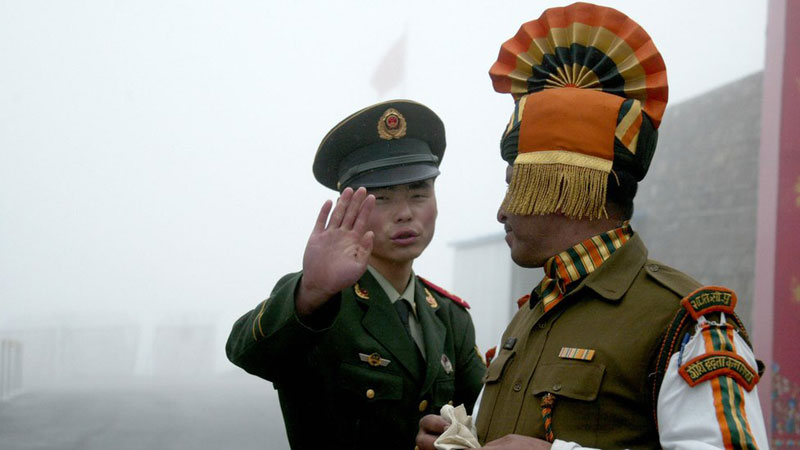 China urged India on Tuesday to return its missing soldier who was lost when while helping local herders to find their yaks. The spokesman of the Western Theater Command of the People’s Liberation Army (PLA) has issued a statement, Chinese Foreign Ministry’s Spokesperson, Zhao Lijian said during his regular briefing while updating on the Chinese soldier missing along the border with India.

On October 19 one of our soldier helping a former to find lost yak, went missing said the spokesman. Relevant department first contacted the Indian side and updated the situation and asked for assistance. The Indian side promised to support and return the soldier in time after medical checks, he added.

He said, the soldier has been found and the Chinese side hope the Indian side will fulfil their commitment and return the soldier at an early date. Responding to a question about Australia’s joining the Malabar Naval Exercise, he said the Chinese side has taken note of this development, adding, “We always believe that military cooperation between countries should be conducive to regional peace and stability.”

On Indian government decision to formally start trade talks with Taiwan, he said, the Chinese side firmly opposes any official exchanges between countries having diplomatic ties with China and Taiwan or signing any official documents.

Zhao said, there is only “One-China” in the world and Taiwan is an inalienable part of China adding, “One-China principle is a universal consensus of the international community, including India.” He said “One China” philosophy is a political basis for China to develop ties with other countries and urged the Indian side to remain committed to One-China principle and approach.