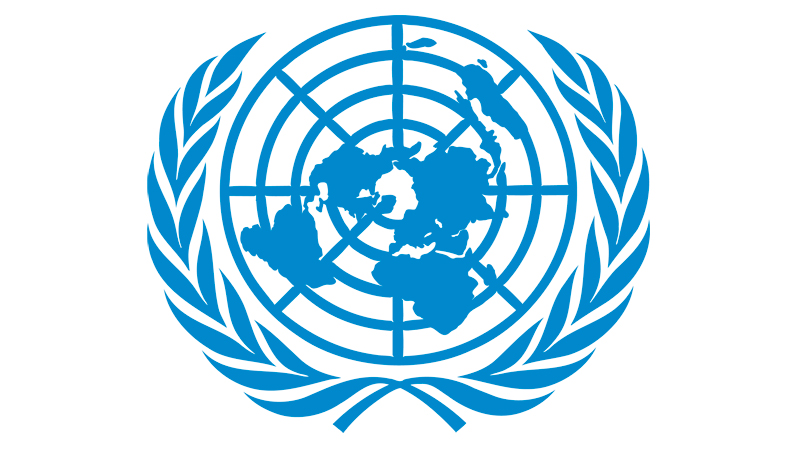 Pakistan has called on the United Nations to closely monitor the situation in the restive Indian Illegally Occupied Kashmir where reprisals and attacks against human rights defenders were growing amid a harsh security clampdown.

“Acts of intimidation and reprisals against those who cooperate with the UN system undermine the credibility and effectiveness of the UN as a whole, including its human rights machinery,” Pakistani delegate Qasim Aziz Butt said during an Interactive Dialogue with the UN Special Rapporteur on Human Rights Defenders, Mary Lawlor.

The dialogue took place in the General Assembly’s Third Committee, which deals with social, cultural and humanitarian issues.

Butt, a second secretary in the Pakistan Mission to the UN, said the gravity and frequency of the reprisals had intensified. Thousands of Kashmiri youth, human rights defenders, journalists and lawyers were arbitrarily arrested, tortured and put into incommunicado detention.

Civil society organizations and international media had been denied access, as the fourteen-month digital and physical lockdown put the occupied territory into a communication and information blackout.

The Pakistani delegate referred to last month’s “cold-blooded murder” of lawyer Babar Qadri, a renowned Kashmiri Human Rights Defender, by unidentified men, saying he joined the long list of critical voices who have been systematically eliminated through extra-judicial killings in occupied Kashmir.

“Similarly,” he added, “activists like Khurram Pervez have been subjected to arbitrary travel bans and indefinite detention in relation to their cooperation with the United Nations.”

Major human rights organizations, including Human Rights Watch and Amnesty International, have continued to express concerns about these systematic reprisals against human rights defenders in India and occupied Kashmir, the committee was told. “Instead of responding to these concerns,”, he said, “the Indian government has embarked upon a witch hunt against those who dare to report these crimes.”

“Needless to say, such sweeping restrictions and ongoing curtailment of rights in IIOJK, including the right to free speech and expression and the right to peaceful assembly and association have a direct bearing on the safety of human rights defenders, and their ability to carry out their work effectively,” Butt added.

Meanwhile, in Indian illegally occupied Jammu and Kashmir, 14 months have passed since rogue India abrogated Kashmir-specific Article 370 of its constitution.

A report released by Kashmir Media Service says that undermining the integrity of Jammu and Kashmir through bifurcating it into two so-called union territories, destroying its Muslim majority status through issuance of domicile certificates to outsiders and destroying its economy through putting it into crippling military siege were among the main objectives of the revocation of IIOJK’s special status by fascist Modi led Indian government on August 5, 2019.

The report maintained that rogue India imposed the world’s longest military siege, which has entered its 15 month in IIOJK, to accomplish the above said objectives. “The IIOJK has been first bifurcated and then every district has been divided into 14 further parts, over 1.8 million certificates have been issued while an economic loss of worth $ 6 billion has been incurred during the past 14 months to advance the RSS-BJP agenda swiftly,” the report added.

The report stressed that India, which fully qualifies the status of a rogue state under Modi, is using every brutal tactic to subdue the Kashmiri people. It also criticized the world major powers for turning a blind eye to Indian atrocities in IIOJK because of their economic interests.

It cited UN resolutions on Kashmir and said that India had violated UN and Geneva conventions by revoking the special status of the disputed territory.

Narendra Modi-led BJP government’s ideology is hate-driven and India is a rogue state, the report said and urged the world to show solidarity with the Kashmiris by boycotting Indian products.