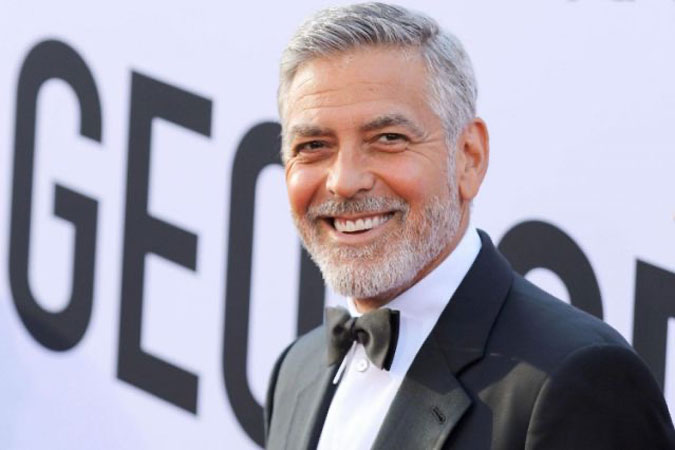 Hollywood star George Clooney has revealed he nearly starred as the male lead in The Notebook. Based on Nicholas Sparks’ novel of the same name, the romantic drama focuses on the Noah and Allie’s love story, spanning the earliest days of their teen courtship through their struggles to remember each other in their twilight years.

According to The Independent, Clooney was speaking at a panel for his new film The Midnight Sky at the London Film Festival. The actor said he was originally attached to play Noah, with Hollywood veteran Paul Newman due to play him as the elder version.

“We were going to do The Notebook together. Basically, I was going to play him as a young man, and it was funny. We met and said, ‘This is it. It’s going to be great’,” Clooney said of Newman, who died in 2008.

But Clooney said he passed on the role after he watched Newman’s old films, realising they didn’t resemble at all. “He’s one of the handsomest guys you’ve ever seen. We met up and I said, ‘I can’t play you. I don’t look anything like you. This is insane’. We just wanted to do it because we wanted to work together, it ended up being not the right thing for us to do,” he added.

Interestingly, Clooney would go on to direct and co-star with Gosling in the 2011 political drama The Ides of March.