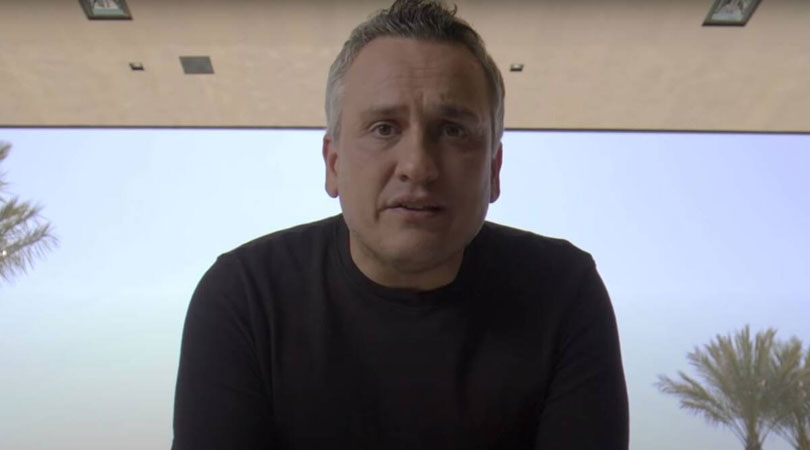 One half of the Russo Brothers, Joe Russo has shared a video in which he has bad-mouthed his Avengers actors in the funniest way.

The purpose is noble, though. He is competing with other Marvel Cinematic Universe stars in fantasy football league. The prize money will be given to different charities.

Hemsworth and Rudd have also shared their trash talk videos for the same cause.

Joe Russo playfully takes digs at Tom Holland, Karen Gillan, Paul Rudd, Chris Hemsworth, Chris Evans, Robert Downey Jr and others. Even Ryan Reynolds, whose Deadpool was not even a part of the MCU until Disney acquired Fox and all X-Men and Fantastic Four assets.

The video was shared through AGBO’s YouTube account. AGBO is the film and television production company owned by the Russo Brothers. Chadwick Boseman starrer 21 Bridges and Chris Hemsworth starrer Extraction were bankrolled by AGBO.

Russo Brothers’ future projects include the sequel to Extraction and science-fiction film Everything Everywhere All at Once.