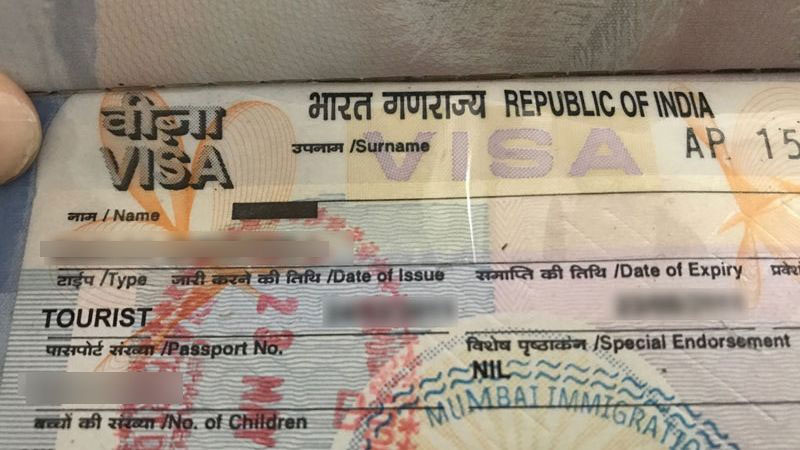 KARACHI: The Pakistan Cricket Board wants the International Cricket Council (ICC) to assure visas for its players and officials for the T20 World Cup 2021, scheduled in India for October next year. Wasim Khan, the PCB’s chief executive, said his board expects a response by January 2021 at the latest. Wasim also confirmed that there was little likelihood of an India-Pakistan bilateral series taking place in the ‘foreseeable future’, and neither would any such series be part of the fresh Future Tours Programme (FTP) that starts in 2023. Relations between the two neighbours have been tense, which is why the PCB has sought assurance that the visa process of their players and support staff will be dealt with by the ICC. “This is an ICC matter. We have discussed our concerns,” Wasim was quoted as saying Monday. “There is a ‘Host Agreement’ that states very clearly that the host nation (India, in this case) will have to provide visas and accommodation for teams that are due to participate in the T20 World Cup, and Pakistan is one of them. We have sought assurances from the ICC that our players will receive visas and ICC is now taking this up with the BCCI because that directive and confirmation will clearly need to come from their government.”

The participation of Pakistan athletes in global events held in India has historically been a contentious matter. Last year, Pakistan’s shooters could not get visas for a World Cup in Delhi. The fraught relations between the two countries has also made bilateral series almost impossible, a fact that Wasim acknowledged. “I think we have to be realistic about India and Pakistan bilateral series,” Wasim said. “BCCI needs to get permission before they can play Pakistan in any bilateral series, home, away or even on neutral venues. “I think on both sides, there is plenty of cricket to be played against other countries, but sadly for fans and players in both countries, it does not look like that India and Pakistan will be playing bilateral series in the foreseeable future. So there is no current planning that we can factor into the next FTP (2023-31) unless circumstances and viewpoints of the Indian government change.”