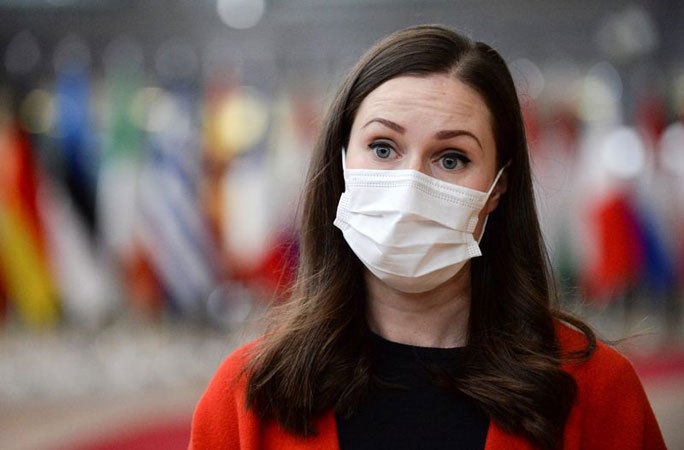 The Finnish Prime Minister Sanna Marin has tested negative for coronavirus, her office said on Monday, after she had left the European Union summit prematurely on Friday due to coming near people who later tested positive. “The prime minister will continue her self-isolation and she will be tested again on Monday,” the office said in a statement. European Commission President Ursula von der Leyen abruptly left the two-day summit less than an hour after it started on Thursday, followed by Marin on Friday. Marin’s voluntary quarantine will end if the second test result proves negative, her office added.