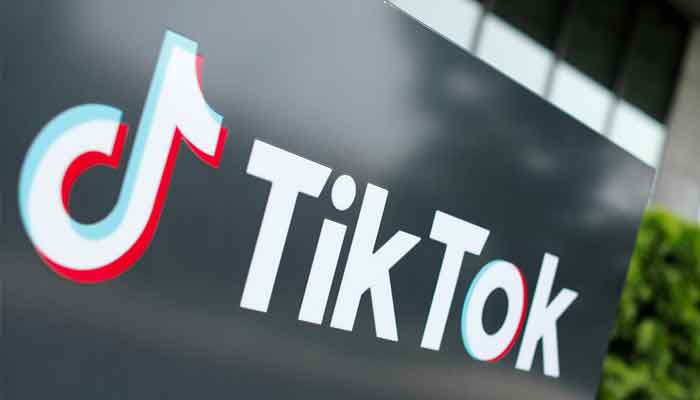 Chinese-owned video-sharing app TikTok has reportedly been restored in Pakistan, it emerged on Monday.

The Pakistan Telecommunication Authority (PTA) had on October 9 banned TikTok for failing to filter out “immoral and indecent” content.

The telecom regulator had said that the decision to ban the app was taken after the authority received a number of “complaints from different segments of the society against immoral and indecent content on the video sharing application.

Earlier, The Pakistan Telecommunication Authority said in a statement on Friday that it was banning TikTok “in view of number of complaints from different segments of the society against immoral/indecent content.” It said it had already informed the company about complaints about its content, but TikTok’s administrators did not address their concerns.