Neve Campbell was ‘apprehensive’ about returning for ‘Scream 5’ 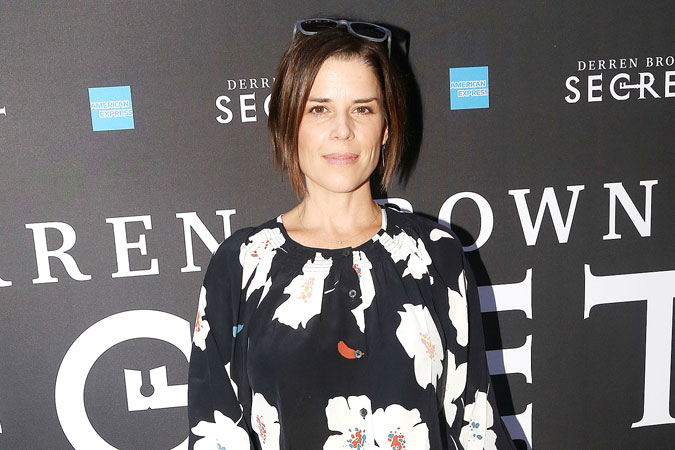 Actor Neve Campbell says she had apprehensions about reprising her fan-favourite character of Sidney Prescott in upcoming Scream 5 without filmmaker Wes Craven at the helm. Hailed as the Master of Horror, Craven had started the franchise with 1996 slasher Scream, featuring Campbell, Courteney Cox and David Arquette in the lead. The film, which turned out to be a huge blockbuster, spawned three sequels over the years — Scream 2, Scream 3 and Scream 4 — which were all helmed by Craven. He died of a brain tumour in 2015 at the age of 75. Scream 5 will be the first film in the franchise to not have Craven behind the camera. It will be directed by Matt Bettinelli-Olpin and Tyler Gillett of Ready or Not fame. In an interview with The Talk, Campbell said she is excited to return to the franchise and reunite with Cox and Arquette. “I’m excited to see this young new cast. I’m excited to work with these new directors. I had been apprehensive because, you know, our director, our incredible director Wes Craven passed away, and I wasn’t sure about doing a film without him,” the 47-year-old actor said. “But the new directors came to me with this beautiful letter saying that they’ve become directors and love film because of these films, and because of Wes, and they really want to be true to his story and his journey with these films, so I was really happy to hear that,” she added. Scream 5 has a script from James Vanderbilt and Guy Busick.