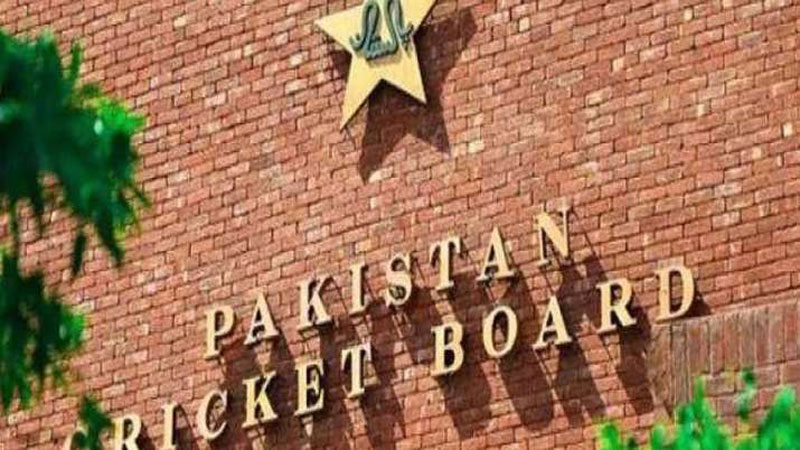 LAHORE: The Pakistan Cricket Board (PCB) is close to finalising venues for the upcoming Test and Twenty20 International (T20I) series against South Africa in January. According to the proposed schedule, after returning from New Zealand on January 12, Pakistan will take on the Proteas in the first Test, starting from January 26 at the National Stadium Karachi. The second Test of the series will be played at Gaddafi Stadium Lahore, while the three T20Is will be held at at Rawalpindi Cricket Stadium. Cricket South Africa (CSA) will send a 12-member delegation to Pakistan next month to review the bio-secure bubble and SOPs put in place by the PCB during the remaining Pakistan Super League season 5 matches and Zimbabwe series. According to the ICC future tours programme (FTP), Pakistan were scheduled to tour South Africa for three One-Day Internationals (ODIs) and three Twenty20 Internationals in October. However, due to the Covid-19 pandemic, the series was indefinitely postponed. The PCB is now hoping to host South Africa first in January 2021 and then tour the African nation after the sixth season of PSL in March.