Shoaib Malik likely to be dropped for Zimbabwe series 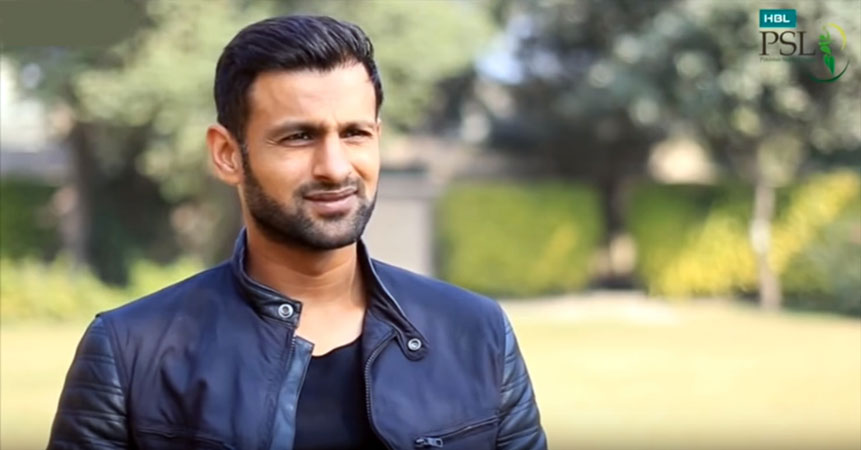 LAHORE: Shoaib Malik, an experienced all-rounder, is unlikely to be included in the national team for the upcoming T20 series against Zimbabwe as chief selector Misbah-ul-Haq wants to give young batsman Khushdil Shah a chance, according to a local media report. Malik, 38, has failed to live up to expectations thus far in the domestic event, contributing just 177 runs — of which 74 came in a single innings — over 10 matches of the round-robin stage. This dull display adds to his 14-run knock in the only T20I he played on the recent tour of England. Meanwhile, Southern Punjab’s hard-hitting batsman Khushdil has been in scintillating form in the National T20 Cup, and is not only the fifth-highest scorer of the tournament but now also holds the record of hitting the fastest-ever T20 century by a Pakistani batsman.

Despite being on the peripherals of the national T20 unit for a while, Khushdil only has a single cap to his name – something Misbah wants to change soon as the lefty is in line to play all three T20Is against Zimbabwe, as per the report. Abdullah Shafique, the other National T20 star, is also almost a certainty to be selected even though his team Central Punjab are out of the tournament. While Malik’s stock has fallen, Mohammad Hafeez’s has soared and it is unlikely that he would be dropped. However, the cricket board has been unimpressed with him ever since he badmouthed the new cricket structure in an unsanctioned meeting with Prime Minister Imran Khan.

Express states that in case of orders from the higher-ups, Misbah would have no choice but to ‘rest’ Hafeez, even though he himself was also a part of that meeting with the prime minister. The sources further said that Mohammad Rizwan’s performance is being kept a strict eye on. In fact, his promotion up the batting order for Khyber Pakhtunkhwa was reportedly on Misbah’s say-so. He scored two half centuries as an opener for his side and is likely to retain his spot for the Zimbabwe series ahead of Sarfaraz, who is to be rested. Veteran pacer Wahab Riaz was instrumental in Pakistan’s sole victory during the tour of England but he is also unlikely to be risked for the tour of Africans.