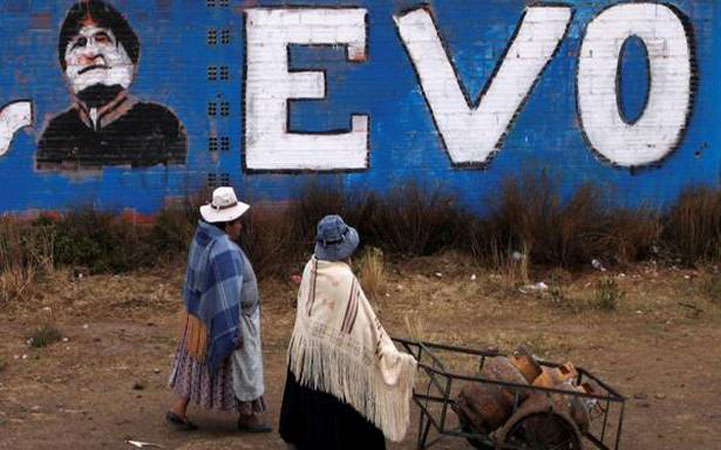 Bolivians began voting on Sunday in a presidential election many hope can restore stability to a nation that was plunged into turmoil after a fraught and eventually voided vote last year, leaving the country in the hands of an interim president. Frontrunners in the election are Luis Arce, who champions a return to the socialist and pro-indigenous policies of former President Evo Morales, and Carlos Mesa, a centrist who served as president in the early 2000s. Polls show Arce ahead, but not enough to avoid a runoff that would take place in late November. “The vote is set to be the most important since Bolivia returned to democracy in 1982,” said Carlos Valverde, a political analyst. A last-minute decision by Bolivia’s electoral authority not to release preliminary results on Sunday night has added a layer of tension to the election. Morales said the decision was “highly worrying,” while Mesa’s party said it was disappointing but understandable.