Pakistan Democratic Movement (PDM) is holding its second power show against the PTI government in Karachi. Top leadership of opposition parties reached Baagh e Jinnah, Karachi, where thousands of their supporters have gathered. 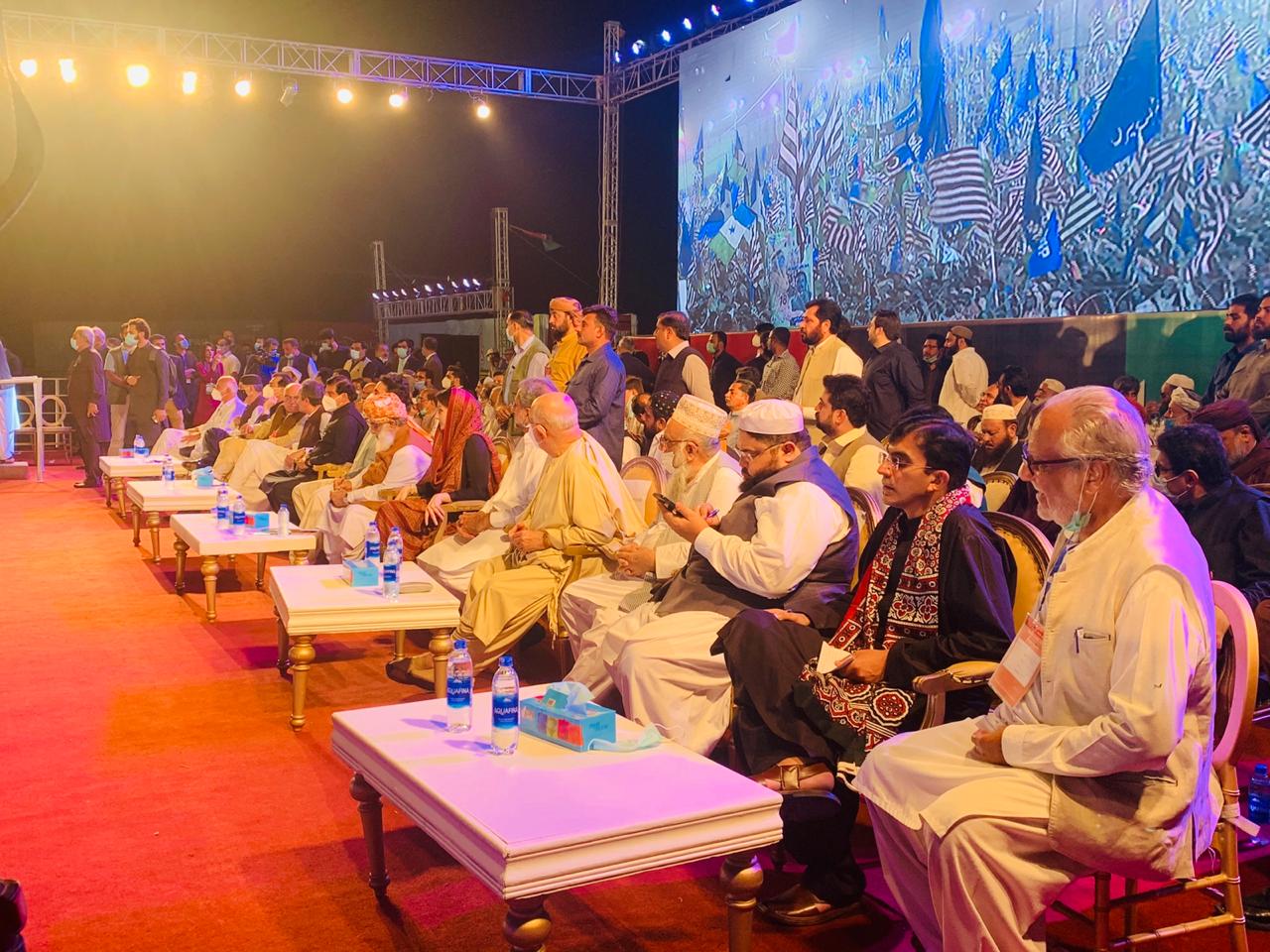 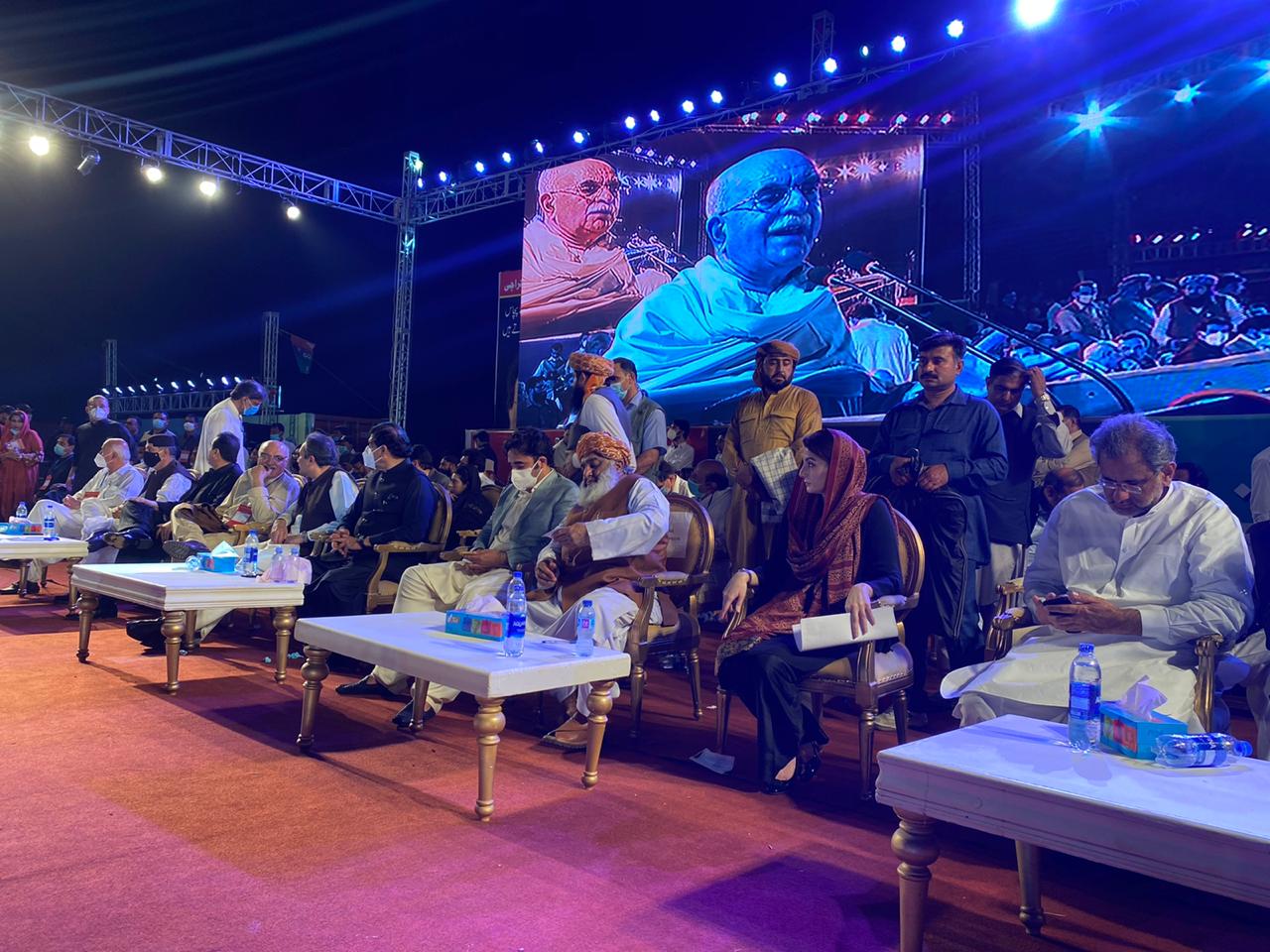 Criticizing Prime Minister Imran Khan, Maryam Nawaz said, “do not tell us stories about treason, a foreign funding case will bring treason to light.” She added, “when asked for an answer, they call us traitor”.
She commented on PM’s recent speech and said, “You mocked me for being a grandmother, I have not one but two grandchildren, and they are my source of solace. Yesterday, we saw a man mourning his failure. You called a sit-in against Nawaz Sharif, but he neither took pressure, nor resorted to blabbering out of fear. You advise people not to panic, but got frightened by a rally. Your fear was evident from your speech and body language.” She thanked Pakistan People’s Party for hosting the rally and inviting her to Karachi. 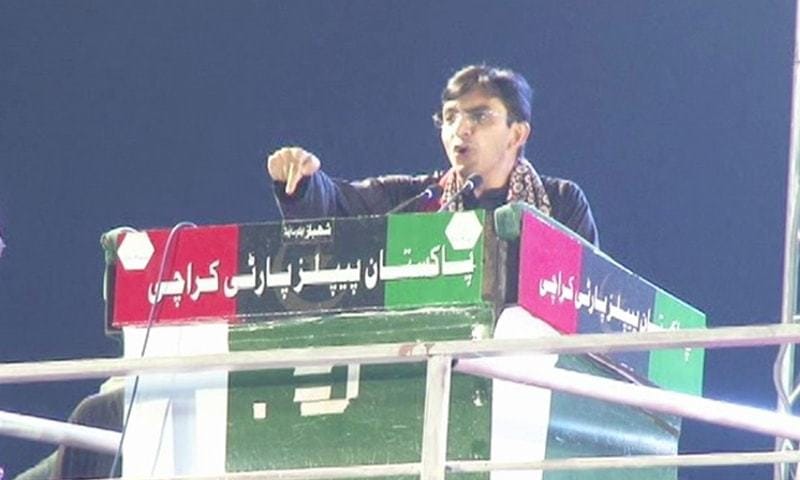 MNA Mohsin Dawar presented cases of human rights violations in various parts of the country and urged the PDM leaders to vow to form a ‘truth commission’ on enforced disappearances, detentions and extrajudicial killings. 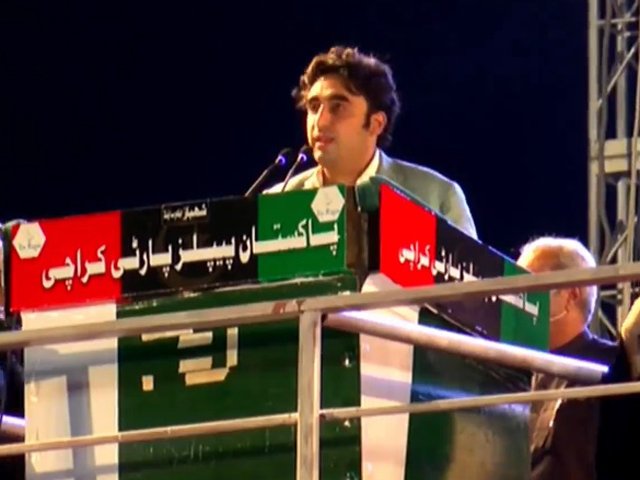 PPP chief Bilawal Bhutto accused the government of stealing basic rights from the masses. He protested against the center’s attempts to separate Karachi from Sindh and occupy the islands near seashore. He mentioned that Rs300 billion were not given to Sindh under NFC award.

Bilawal Bhutto continued his tradition of calling Imran Khan ‘selected’ prime minister and criticized him for being indifferent towards the problems like record inflation and increasing poverty. He reiterated that the opposition’s movement is not for power but to bring a real democratic system that provides basic rights to common people.