Mira Nair and Shashi Tharoor once played Cleopatra and Antony 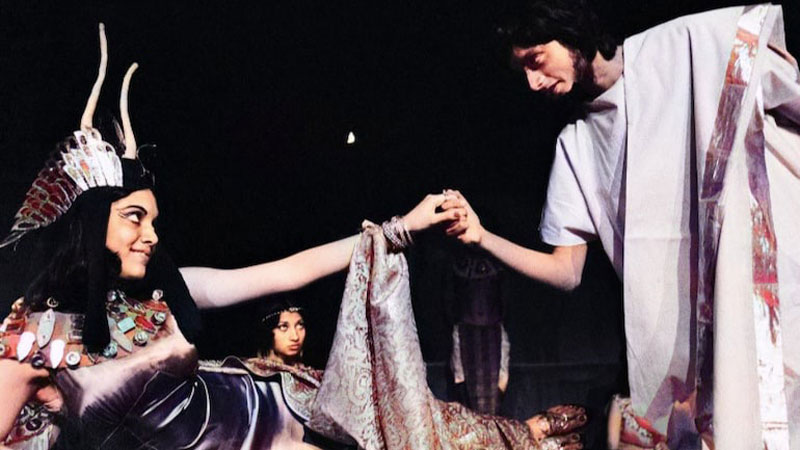 Even though Mira Nair and Shashi Tharoor pursued different career paths, there was a time when they acted in a play together. And this snippet of information was recently shared on Twitter by quizzer and writer Joy Bhattacharjya. Back in 1974, they played the leads in Shakespeare’s iconic play, Antony and Cleopatra. Sharing the picture on Nair’s birthday on October 15, he wrote, “Another picture on Mira Nair’s birthday, Pablo Bartholomew’s classic shot of the 1974 St. Stephen’s production of Anthony & Cleopatra. Shashi Tharoor and Mira Nair playing the lead roles, but a supporting cast that also went on to do interesting things.” Those who played the supporting casts were as interesting, which included names like Piyush Pandey and author Amitav Ghosh. “Theatre personality Amir Raza Hussain played a significant part, and a host of prominent civil servants including Ramu Damodaran & Arun Singh also featured.