Armeena says she is going to record ‘some incredibly hard scenes’ 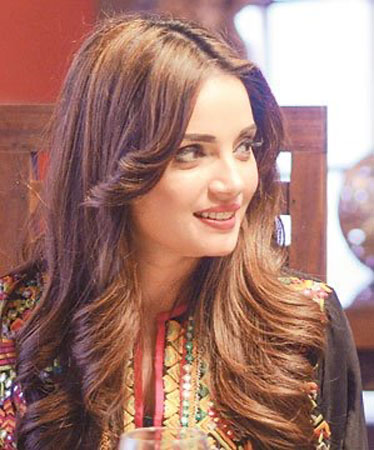 The actress did not mention what kind of scene she was going record in her tweet. Armeena, however, said it was heavy on him and hoped that the audience would like it.

She wrote: “Thank you my lovely. This is very, very true. Today weighs heavily on me.

The actress also said: “The teaser gives us a feel of a love triangle, however something else seems to be going on. But comprises of connecting stories, involving family life, relationships and struggles rife with excitement which we can’t wait to set our sights on!,”. Armeena who was living in Canada made her name in a very short span of time as she performed in number of drama series and bagged awards for excellent performances.