Shabana and Raj Babbar remember Smita on her birth anniversary 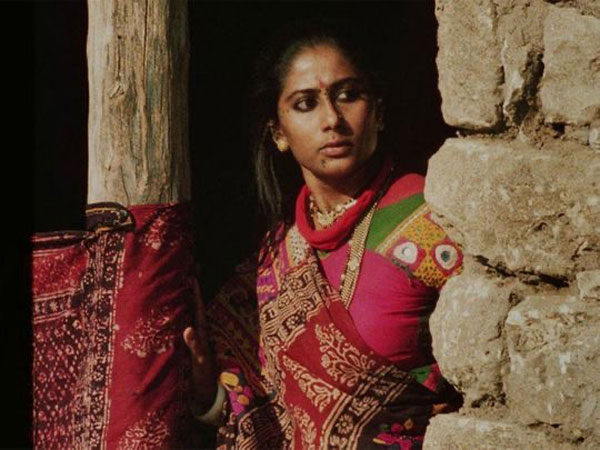 Veteran actress Shabana Azmi paid tribute to the late Smita Patil on Saturday, on the occasion of her birth anniversary.

Smita’s husband, actor Raj Babbar, and son Prateik, also took to social media to share emotional posts for the phenomenal actress, who passed away at the age of 31.

“Remembering #Smita Patil on her birth anniversary. She went away 34 years ago but resides firmly in the hearts of cinemafiles,” tweeted Azmi who, along with Smita, became prominent faces of the thriving arthouse cinema circuit of the seventies and the eighties.

Veteran actor-politician Raj Babbar shared a throwback photo of the late actress on his verified Twitter account and wrote: “An artist of incomparable genius, a person with such an emotional soul – fondly remembering Smita today on her birthday. You had such a short journey and yet your captivating presence is felt by all whose life you touched. Your influence has been so meaningful. #SmitaPatil.”

Her son, actor Prateik Babbar, shares a “Happy Birthday mom” message on Instagram Stories, expressing gratitude to those remembering the late actress on her birth anniversary.

Born on October 17, 1955, Smita Patil was honoured with multiple awards including two National Awards as Best Actress (for “Bhumika” and “Chakra”), besides the Padma Shri in 1985.