Amazon, Flipkart to get hit over India’s country of origin rule 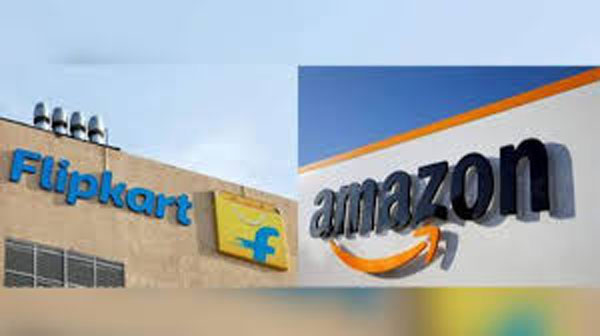 The Indian government has warned Amazon.com’sal unit and Walmart’s Flipkart that sellers on their platforms are not complying with a rule requiring that a product’s country of origin be specified. A push for strict enforcement of the rule has come amid tensions between India and China following a border skirmish which began in June, and is part of India’s efforts to cut down on Chinese-made imports.

The two e-commerce firms have been given 15 days to explain the lapses or action will be taken against them, according to an Oct. 16 letter addressed to the companies from the Ministry of Consumer Affairs and seen by Reuters. It did not specify what action may be taken, referring only to a legal act that has provisions for fines. Representatives for Amazon and Flipkart did not immediately respond to Reuters requests seeking comment outside regular business hours.

In addition to enforcing the country of origin rule, New Delhi has also banned 177 Chinese mobile applications since June while Chinese goods in ports have faced extra scrutiny and delays. Amazon has often faced regulatory challenges in India. Last year, the government enforced strict rules for foreign investment in e-commerce which forced the U.S. retail giant to rework its business structures and strained ties between New Delhi and Washington. In January, the Competition Commission of India ordered an investigation into Amazon and Flipkart over alleged violations of competition law and certain discounting practices, which Amazon is challenging, according to court filings.