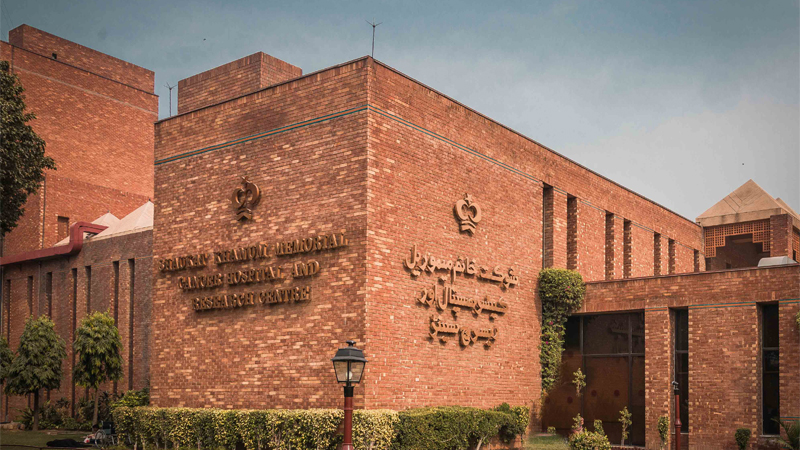 Globally, October is marked as the breast cancer awareness month and every year, Shaukat Khanum Memorial Trust (SKMT) campaigns aggressively on national and international levels to educate the public about the importance of early detection of breast cancer. This year, the Shaukat Khanum Breast Cancer Awareness Campaign launched on October 1, with the illumination of some landmark buildings in pink for three days including the President House, the Parliament House, the Prime Minister’s Secretariat, and the Cabinet Division. The illumination of Minar e Pakistan is a symbol of hope and a reminder to the public that prevention may not be in our hands but early detection is.

Speaking at the illumination event, the acting CEO of the Hospital Dr Aasim Yusuf said that, breast cancer is the most common cancer in women worldwide and Pakistan has one of the highest incidences of breast cancer in Asia. Over the years, breast cancer continues to be the highest reported malignancy at Shaukat Khanum Memorial Cancer Hospital and Research Centres. If detected early, breast cancer has a high survival rate of around 98%.

Dr Aasim also stressed on importance of regular self-examination and said that all women should maintain their routine of self-examination on monthly basis. If a woman feels a breast lump or other symptom, she should immediately consult a qualified doctor. Due to extensive campaign on this issue we have recorded an increase in patients coming at an early stage at our hospitals.

He noted that over the last two decades, Shaukat Khanum Hospital has recorded a change in trend as women are now presenting at earlier stages of breast cancer than before. However, there are still many who present at late stages and therefore, we must continue awareness activities throughout the year.