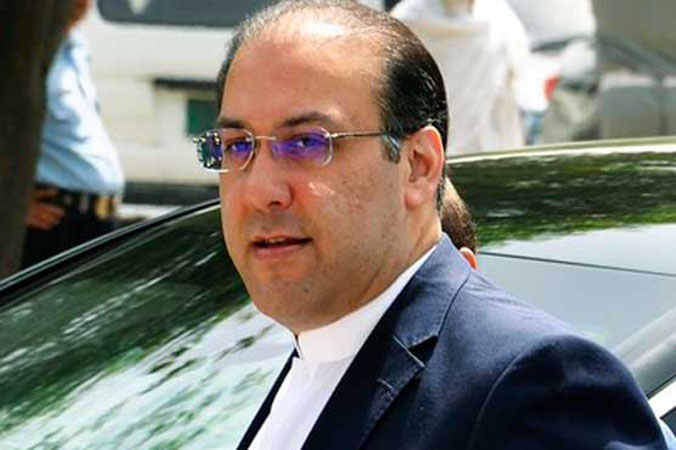 The protesters first gathered outside the Avenfield Apartments of former prime minister Nawaz Sharif and chanted slogans against him. They then marched through the London streets towards the residence of Hassan Nawaz his son to record their protest, anger and anguish.

Roomi Malik President PTI UK and other party workers also largely attended the protest demonstration. They were holding the flags of Pakistan and the PTI flags.

Talking to media on the occasion, Sahibzada A Jahangir said that they would continue expose the corruption of former Prime Minister Nawaz Sharif and his family. He said that Nawaz Sharif was a convicted ex-prime minister and he should return to Pakistan to face criminal cases against him. He added PTI UK leaders, workers and Pakistani diaspora would also continue their protest against Nawaz Sharif to force him to go back to Pakistan and face the corruption cases against him and return the looted money of Pakistan.