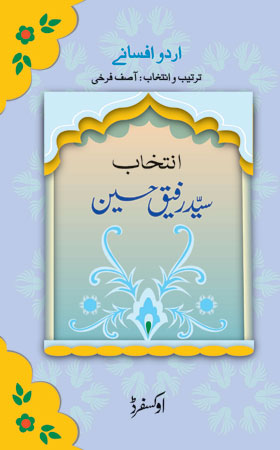 This book provides a representative selection from the short stories of the popular Urdu short story writer Syed Rafiq Hussain. His literary career was as remarkable as it was brief. Hussain wrote over a span of less than a decade, crafting his stories during his spells of unemployment and never accepted remuneration for any of his stories. For someone who claimed to hate animals and never kept pets, Hussain showed a keen eye for detail in describing the behaviour of animals in his stories. 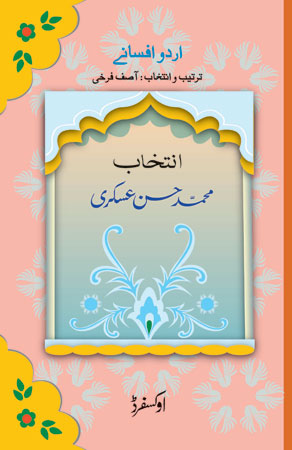 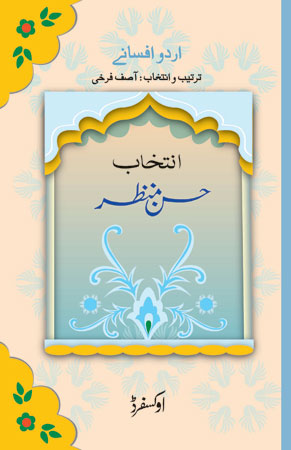 This book provides a representative selection from the short stories of Hasan Manzar, who is recognized as a leading exponent of the short story in Urdu. Being a well-travelled man, the diverse themes and topics of his short stories borrow from a variety of sources from different countries. He has been writing since childhood and some of his stories were published in different magazines when he was still in school. Hasan Manzar also writes stories for children. 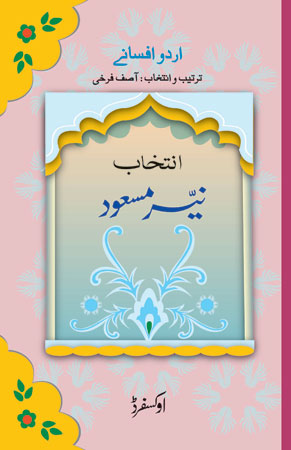 This book provides a representative selection from the short stories of one of the leading Urdu short story writers, Naiyer Masood, who is a flag bearer of post-modernist tradition in Urdu. Masood is known for his masterful portrayal of the Lucknow of yore. His short-stories reflect the decline of Lucknow, once the epitome of culture and civility in India, but in no way lament the loss of an era. Rather they deal with ordinary human beings, and the celebration of their courage in the face of adversities. In his stories, Masood demolishes the perception that Lucknow’s society was decadent. 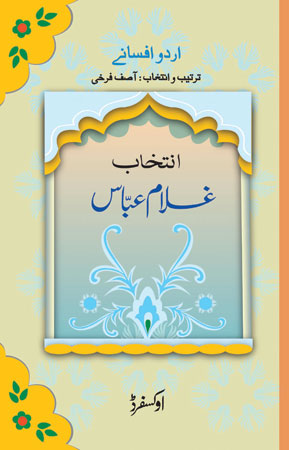 This anthology gives a representative selection from the short stories of Ghulam Abbas, who is recognised as one of the finest Urdu short story writers and whose influence on this genre of writing has been both long and deep. During his long literary career, Ghulam Abbas wrote numerous short stories, focusing on human nature and how it responds to stress and strong emotion. Most of his stories went beyond action and plot to reveal the inner workings of the psyche and the evolution of the character of his protagonists. He also translated many stories from different languages into Urdu.