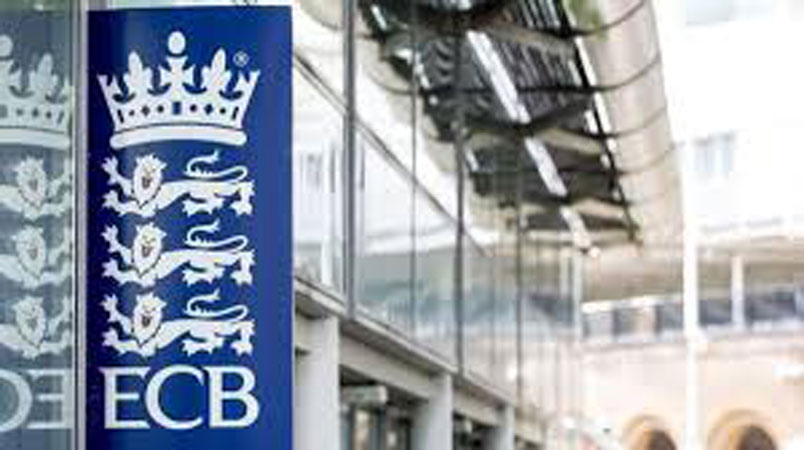 LONDON: County teams will compete for two first-class trophies in the 2021 season with the County Championship to resume with a group stage format followed by a five-day final for the Bob Willis Trophy, the country’s cricket board (ECB) announced on Friday. The Bob Willis Trophy was created this year as a one-off red-ball competition when the COVID-19 pandemic shortened the county cricket season. Essex, who won the title this year, will be defending both trophies in 2021. The County Championship originally has two divisions –– eight teams in Division One and 10 in Division Two in 2019 –– with promotion and relegation between the two. “I am delighted that the counties have been able to reach this agreement less than three weeks after Essex won the Bob Willis Trophy final at Lord’s,” ECB chair Ian Watmore said in a statement. “The success of that competition provides reassurance that this structure can help safeguard against any impact the global pandemic may have on next season while also ensuring the integrity of the County Championship.”

Watmore added that this structure was agreed only for the 2021 season before they consult with the county teams and stakeholders to discuss the structure for the 2022 campaign and beyond. The County Championship will have the 18 counties placed into three seeded groups of six and they will play five home and five away matches. The top two counties in each group move into Division One while the rest are placed in Divisions Two and Three, where each team plays four matches. The Division One winner will lift the County Championship while its top two teams play in the Bob Willis Trophy final at Lord’s.