England tour will encourage Australian team to fly over to Pakistan: Mani 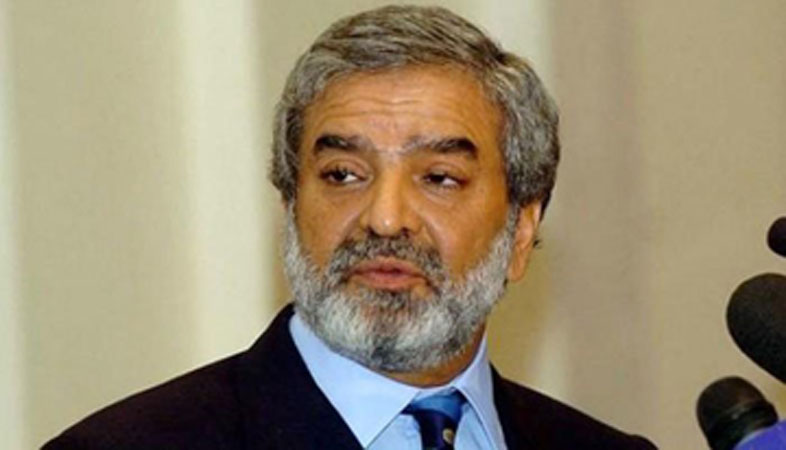 LAHORE: Pakistan Cricket Board’s (PCB) Chairman Ehsan Mani has claimed that an upcoming England tour will encourage Australia to fly over to Pakistan for a series in the future. Mani claimed that England’s tour is a small step in the bigger picture which will help build confidence for other sides to tour Pakistan. “It is a small step but the spillover effect will be very big. This will build their [England] confidence. 12 to 13 players from their side already played in our PSL. The comfort level has already been raised,” said Mani while talking to reporters in Lahore. “This small tour, which will probably be for a week if it happens, will give confidence to Cricket Australia that if England can come than we should have nothing to worry about. England is scheduled to come back in 2022. These are just the little building blocks that complete the entire picture,” he added.

Earlier, The Times reported that England are considering touring Pakistan for a three-match T20I series in January 2021. Meanwhile, PCB Chief Executive Wasim Khan was also quietly confident about England’s tour of Pakistan in January. “There was no deal struck when we went over to England [about a return trip],” said Khan. “We are quietly confident at the moment. We will support the ECB in all their assessments and in everything they need to do to get that series on in January.”

“I wrote to them on October 12 on behalf of the PCB, inviting them to Pakistan. There was a statement from the ECB yesterday, acknowledging that we’ve written to them. I’m just waiting for the formal response to come back; within that, it will talk about what the next steps are, which will be Covid assessments, security assessments – all of those kinds of things that need to be ticked off,” he added. “But there’s a huge will from the ECB to come and do this. They know the importance of this for the global game, but also for cricket in Pakistan,” he said while praising ECB’s willingness to tour Pakistan.