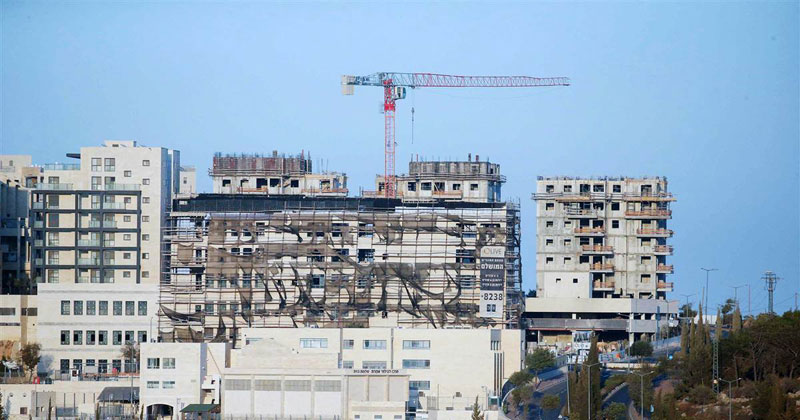 France, Germany, Britain, Italy and Spain are deeply concerned about Israeli plans to build new settler homes in the occupied West Bank, the countries said in a joint statement on Friday. Israel this week approved more than 1,300 new settler homes in the West Bank, bringing to a total of over 4,000 the number of such homes that are in the pipeline, according to an Israeli settlement watchdog. “We are deeply concerned by the decision taken by the Israeli authorities to advance more than 4,900 settlement building units in the occupied West Bank,” the joint statement said. “The expansion of settlements violates international law and further imperils the viability of a two-state solution to bring about a just and lasting peace to the Israeli-Palestinian conflict,” it said. Most countries view settlements Israel has built in territory captured in the 1967 Middle East war as illegal and as an obstacle to peace with the Palestinians. The United States and Israel dispute this.