‘The White Tiger’ will make you uncomfortable: Priyanka Chopra 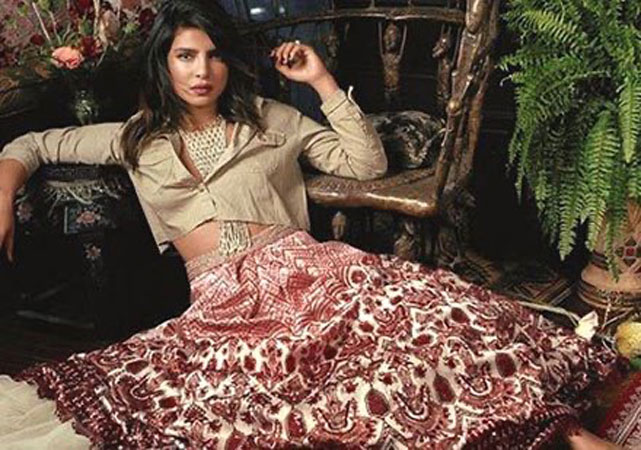 Actor Priyanka Chopra Jonas says her upcoming project The White Tiger is a powerful film which will entertain the viewers and also make them uncomfortable at the same time. The Netflix film, directed by Ramin Bahrani of Fahrenheit 451 and 99 Homes fame, is an adaptation of the 2008 Aravind Adiga’s novel of the same name. On Friday, the actor took to Twitter and shared the first look from the film, which also stars Rajkummar Rao and marks the debut of newcomer Adarsh Gourav. “This is a story about a family and the plight of one man – Balram Halwai played by Adarsh Gourav, one of the most talented newcomers I’ve ever worked with, and one of the most remarkable performances I’ve seen in a long time,” Chopra Jonas tweeted. The 38-year-old said the film will chronicle Balram’s rise from a poor villager to a successful entrepreneur in India, showcasing how hunger and lack of opportunity can build and drive a human being’s “animal instinct of survival.” “Rajkummar Rao, already one of the most prolific actors in India, will showcase depths very few can.