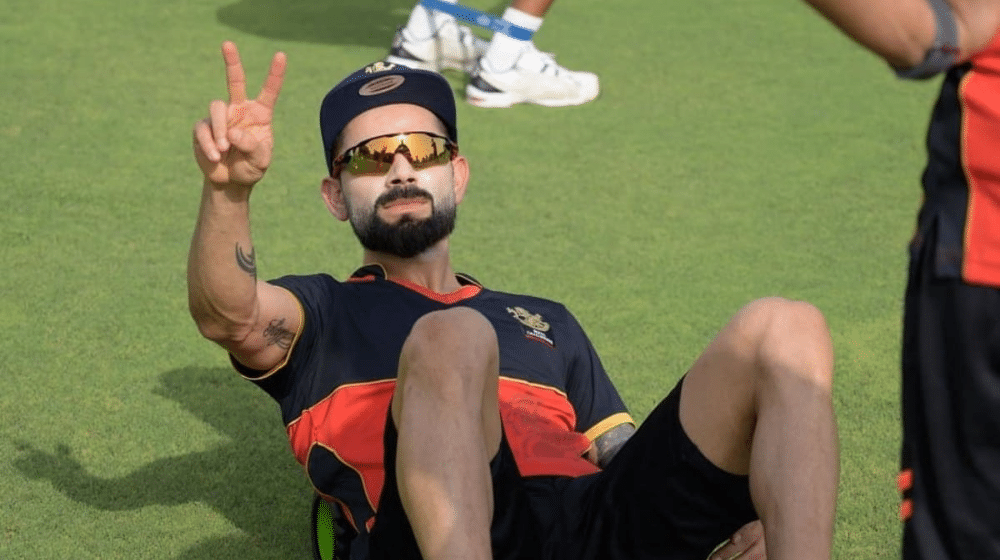 Virat Kohli is known for his enthusiasm and energy on the field. On Thursday, the Royal Challengers Bangalore was spotted looking pumped up for their IPL 2020 match against Kings XI Punjab. Kohli put on dancing shoes during a pre-match warm-up routine as the skipper was looking completely at ease in the lead up to the big game in Sharjah.

This was a historic match for the Indian captain, who was playing in his 200th T20 cricket games for a single team. Kohli has played 184 matches in the IPL while the rest he has played for RCB in the Champions League.

After winning the toss and electing to bat first, Kohli said: “RCB means a lot, not many understand that emotion. 200 games for them is unbelievable, I wouldn’t have believed it in 2008. It is an honour, they’ve kept me and I have stayed on.”

Here is how social media reacted to the Indian cricket captain shaking a leg on the pitch.