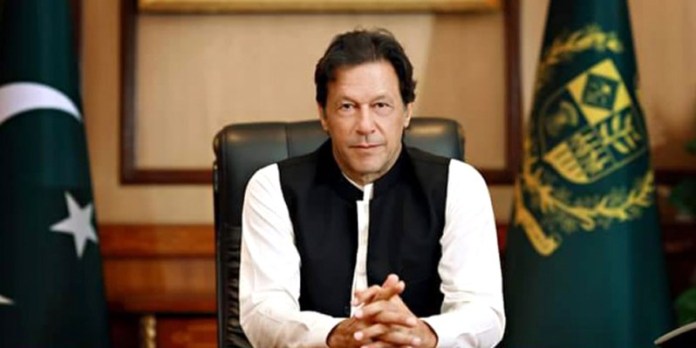 ISLAMABAD: Acknowledging immense sacrifices of security forces for the homeland, Prime Minister Imran Khan on Friday said the nation stood behind them for their services for the safety and security of Pakistan.

“The entire nation stands behind all our security forces as they continue to lay down their lives for the safety and security of Pakistan,” the Prime Minister tweeted as 20 security personnel were martyred in two terrorist attacks in Balochistan and North Waziristan on Thursday.

“My deepest condolences and prayers for the 20 security personnel, including six army men, martyred in two cowardly acts of terrorism yesterday,” he said.

Around 14 Frontier Corps soldiers and security guards embraced martyrdom while confronting a large number of terrorists at Coastal Highway near Ormara, Balochistan’s Gwadar district, who attacked the security forces escorting the Oil and Gas Development Company Limited (OGDCL) convoy from Gwadar to Karachi, according to a statement by Inter Services Public Relations (ISPR) on Thursday.