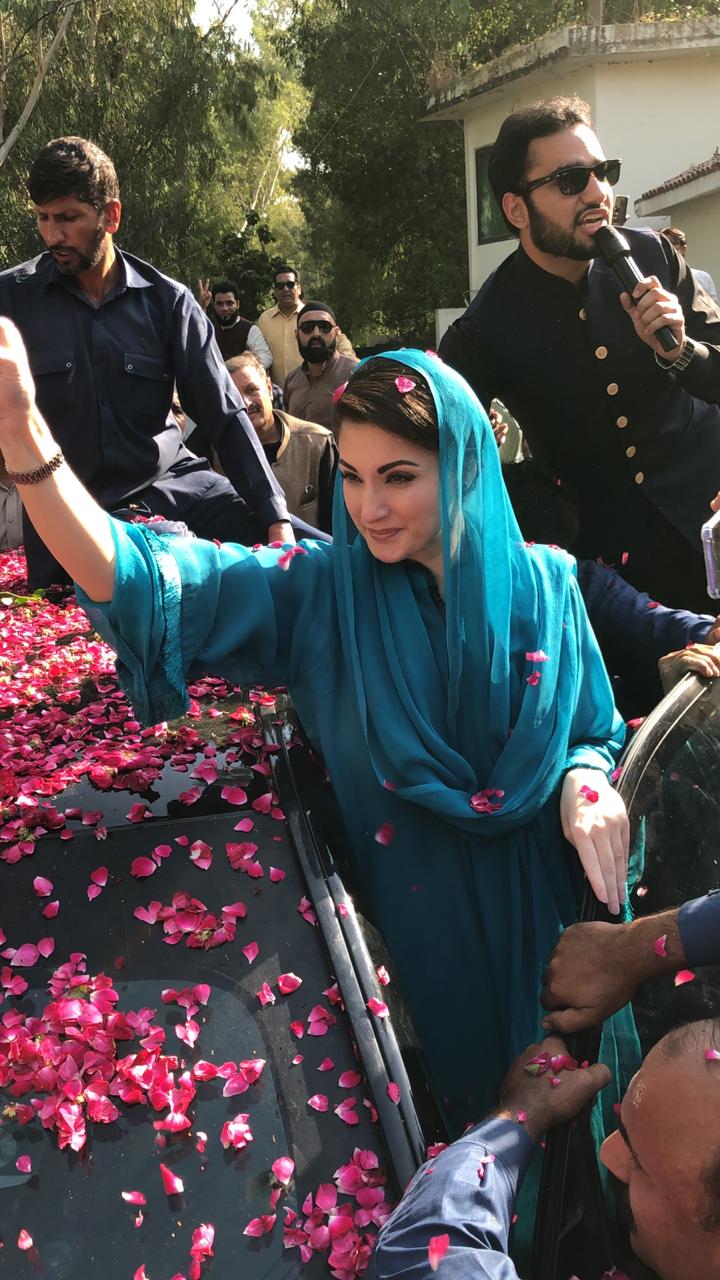 GUJRANWALA: The city of wrestlers became political arena as Pakistan Democratic Movement (PDM), an alliance of major opposition parties is all set to hold its first power show in Gujranwala today (Friday).

PML-N Vice President Maryam Nawaz departed for Gujranwala, the venue for the PDM rally, saying she was doing so “as a foot soldier” of ousted prime minister Nawaz Sharif.

“I embark on this mission0020as your foot soldier, Nawaz Sharif. I have dedicated myself to your struggle, your mission for Pakistan and its people,” Maryam tweeted as she left her Jati Umra residence in Lahore for Gujranwala’s Jinnah Stadium.

Earlier, police will not allow PML-N Vice-President Maryam Nawaz to take out a rally to travel to Gujranwala. Maryam Nawaz on Wednesday said containers had been parked outside the Jati Umra residence but their resolve was unflinching. She posted this tweet amid the reports the government decided to seal the area and no would be allowed to leave Lahore on October 16 in a rally as Maryam is scheduled to travel to Gujranwala accompanied by supporters who would be joined by many more along the route. In an attempt to seal Lahore, the police have already started confiscating containers with the bus stations told not to provide any vehicles for the rally.