Giving NRO is “easy way”, but it is the “path to destruction”: PM 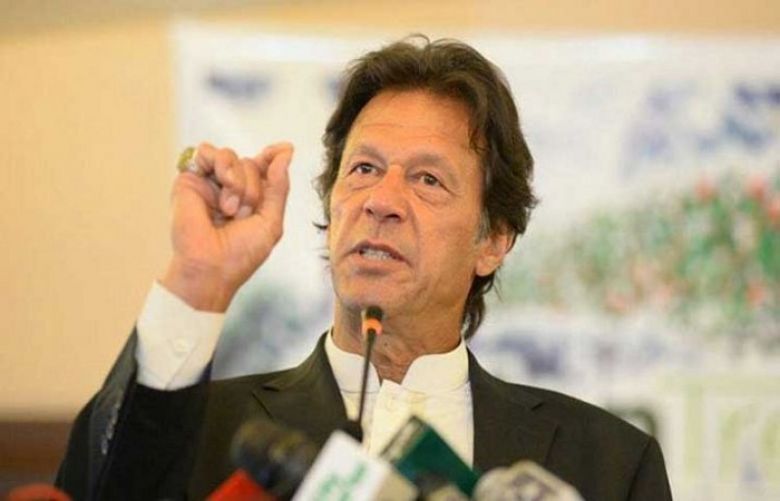 Hitting out at the Opposition on Friday, Prime Minister Imran Khan has said that giving an ‘NRO’ — relief from corruption cases — to his opponents is an “easy path” for him to take, but it is the “path to destruction”.

He said the country was “going in the right direction”, and that giving an NRO at this moment would be the easy way out from the difficulties he faces as premier.

“Many times in life, we have the choice of walking two different paths. We are encouraged to take the easy way out,” he said.

“You wake up in the morning and you have all the dacoits gathered up against you, and you want to go for the easy way and compromise,” he said, perhaps hinting at the political choices he faces these days.

Earlier in his address, PM Imran expressed his happiness and congratulated NUST on achieving the feat of producing locally made stents.

PM Imran said that in Pakistan and the world, “most people die due to heart diseases”, noting that it was an expensive treatment.