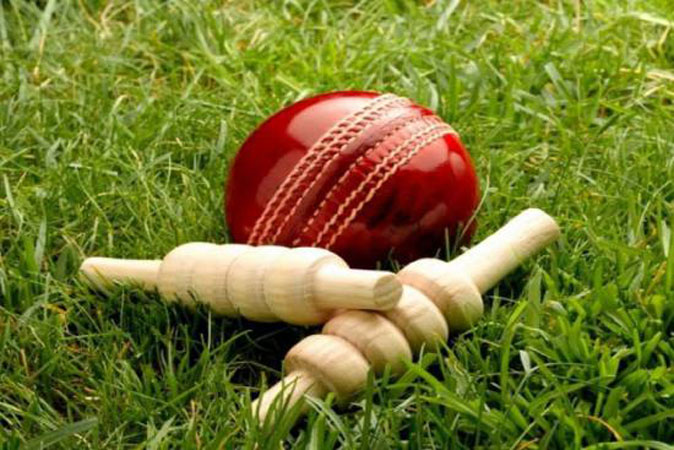 DHAKA: The chances of the inaugural Under-19 women’s World Cup being held as scheduled, in January 2021 in Bangladesh, are receding, though a final decision may only be made in November. Unlike the 2020 men’s T20 World Cup in Australia and the 2021 women’s ODI World Cup in New Zealand, which were both postponed until 2022 in the wake of the Covid-19 pandemic, the ICC has not made any official announcements on a potential rescheduling of the U-19 women’s World Cup yet. Given the worsening Covid-19 situation across several subcontinental countries, Bangladesh included, hosting the tournament on schedule seems far from likely, although there remains a possibility that it takes place later in the year. A final call is expected to be taken during the ICC board meetings in November.

“The ICC has been in touch with the BCB over the prevailing Covid-19 situation,” Jalal Yunus, the BCB media committee chairman, said. “However, a final decision on the Under-19 women’s World Cup will be taken only by the governing body.”

Earlier this year, in February, shortly after the ICC announced Bangladesh as the host of the women’s U-19 World Cup, the BCB had organised a training camp in Cox’s Bazar, for some 25 young female cricketers who had performed well in a regional tournament. That was, however, days before the pandemic ground all cricket to a shuddering halt. In the wake of the Covid-19 outbreak, the ICC’s major events calendar has already seen a surfeit of world tournaments lined up for 2022. The year will start with the Under-19 World Cup in January in the Caribbean, followed by the women’s ODI World Cup in New Zealand in February-March, then the men’s T20 World Cup in October-November in Australia, and be bookended by the women’s T20 World Cup in South Africa. In addition, the women’s Ashes is slated to be held by holders Australia in the latter half of the year.

The decision to introduce a women’s U-19 world cup was made during the four-day ICC Board meetings in October last year in Dubai, under the chairmanship of Shashank Manohar. A release issued by the governing body had stated, “The Board approved the establishment of an U19 Women’s T20 World Cup with the first edition to be played in Bangladesh in 2021 and every two years after that.”