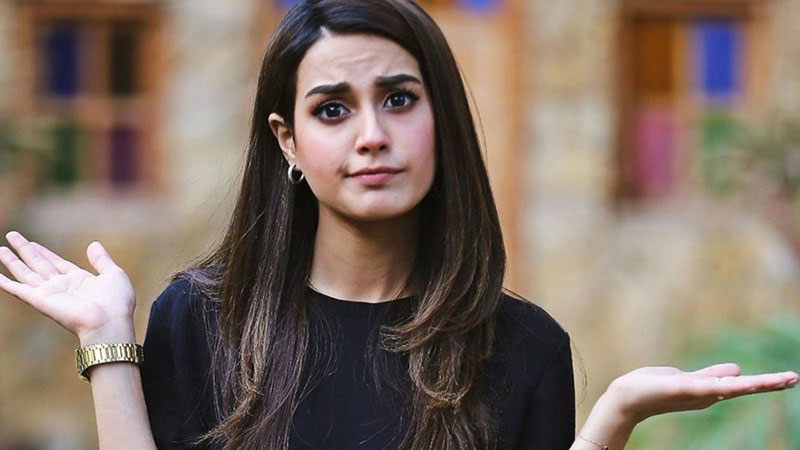 Pakistani artists have demanded the government to give strict punishment to the suspects who rapes a woman in front of her children on motorway.

Taking to social-networking website Twitter, actress Iqra Aziz posted, “Over a month after the motorway rape, Abid Malhi, the primary accused in the case is finally under arrest.” She further said that there should be no mercy for the culprit.

Versatile actor Adnan Siddiqui also responded to the arrest of key suspect Abid Malhi and stated, “Now that the main accused of motorway rape is in police net, may we please ensure justice is time bound. As they say justice delayed is justice denied.

Actress Sanam Saeed has also wrote, “May this case set the tone from now on. Zero tolerance for such heinous acts. Whatever punishment is decided it must aim to be a major deterrent. May this case prove to be more effectively dealt with than cases in the past.”

The reactions came days after Abid was taken into custody by CIA and Counter Terrorism Department (CTD) from Manga Mandi after 33 days by using scientific method.

Security personnel told that geo-fencing, DNA sampling, profiling and other such procedures were used to arrest the culprit.