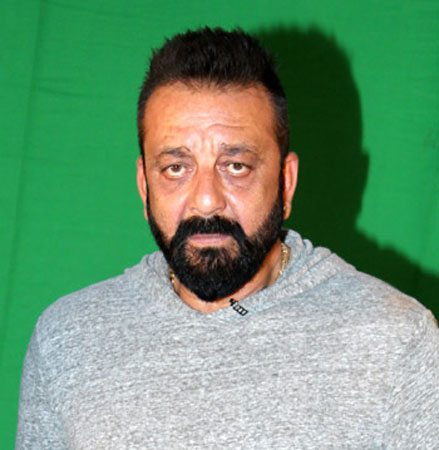 Actor Sanjay Dutt recently spoke about his cancer diagnosis for the first time after returning to Mumbai post the treatment in Dubai. In a video posted by celebrity hairstylist Aalim Hakim, Sanjay Dutt showed his scar mark and said he will be cancer soon. “Good to be back in the salon. Got a haircut. If you see this, this is a recent scar in my life, but I will beat it. I will beat it, I will be out of this cancer soon,” the 61-year-old actor says in the video, adding that he is all set to resume work in November. Sanjay Dutt is expected to start shooting for ‘KGF: Chapter 2’ next month and today, he will be dubbing for ‘Shamshera’. Sanjay Dutt flew to Dubai with wife Maanayata in September after receiving initial treatment in Mumbai. A picture of him from what appeared to be a hospital in Dubai had left fans worried about his health a couple of weeks ago. It was widely shared on social media. Sanjay Dutt looked visibly weaker in it and that raised concerns over his health. He was first hospitalised in August due to breathing problems. The actor stayed in the hospital for two days and later, he revealed that he is taking a sabbatical from work for medical treatment. However, Sanjay Dutt didn’t reveal about his ailment. Ahead of his initial treatment, Maanayata issued a statement to update about the actor’s health, but refrained from speaking about the cancer diagnosis.