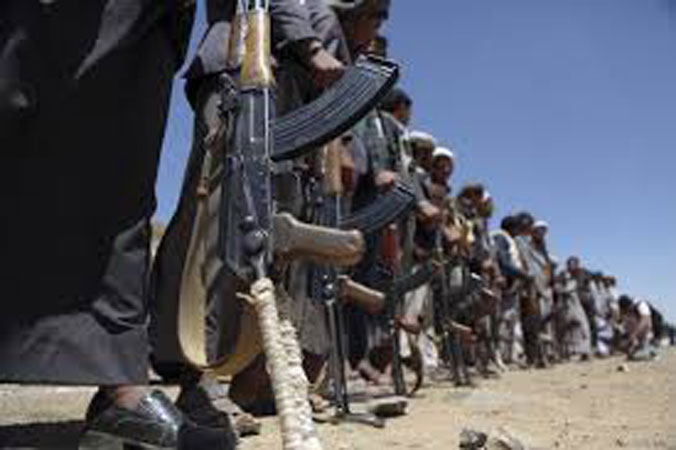 Authorities in Yemen’s Sanaa have released U.S nationals at the request of Oman, Omani state media reported late on Wednesday, without giving any more details. “Under the directions of Sultan Haitham bin Tariq, the relevant authorities in the Sultanate contacted authorities in Sanaa which agreed to release the Americans and to transfer them to the Sultanate before heading home,” Oman state TV said. The United States welcomed the release of two U.S. citizens, Sandra Loli and Mikael Gidada, from Houthi custody and said the remains of Bilal Fateen would also be repatriated, according to a statement by U.S. National Security Advisor Robert O’Brien. Oman sent two flights to Sanaa which also carried back 250 Yemenis who had been receiving treatment in the Gulf state and abroad, the Oman report said.