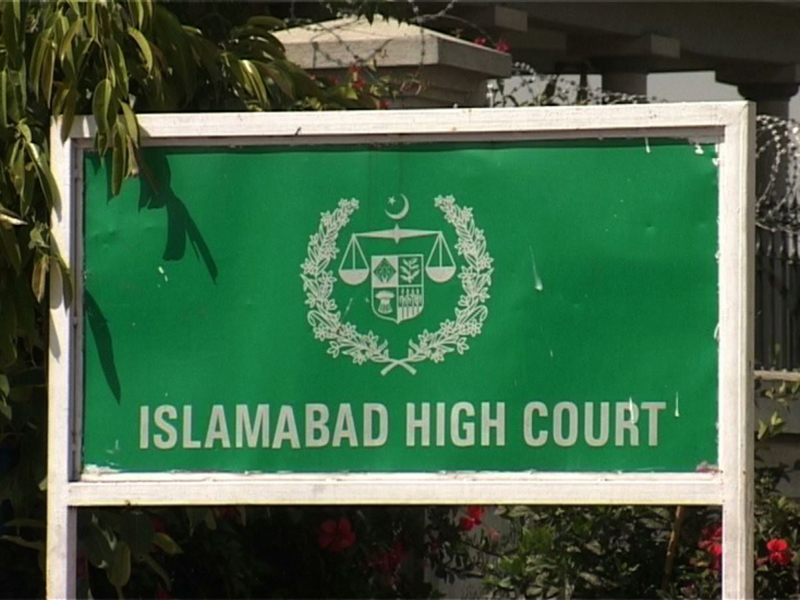 The Indian High Commission on Thursday filed a petition in the Islamabad High Court (IHC) for the release of four spies convicted by military courts on charges of espionage and terrorism in Pakistan.

According to reports, the petition was filed through Barrister Malik Shah Nawaz Noon which contended that the Indian prisoners, Bircho, Bang Kumar, Satish Bhag and Sonu Singh should be released as they have served their sentence.

“Keeping prisoners in jail after serving their sentence is a violation of the rights under the Constitution of Pakistan,” the petition prayed. “Legally, there is no reason for them to be imprisoned. Prisoners should be released and arrangements should be made for their return to India”. Earlier on October 6, however, the second deadline set by the IHC for India to appoint a legal representative for another convicted Indian spy, Kulbhushan Jadhav, expired. Pakistan has repeatedly invited the Indian government to pursue the case of the convicted Indian Naval intelligence officer but New Delhi has yet to appoint a legal representative.