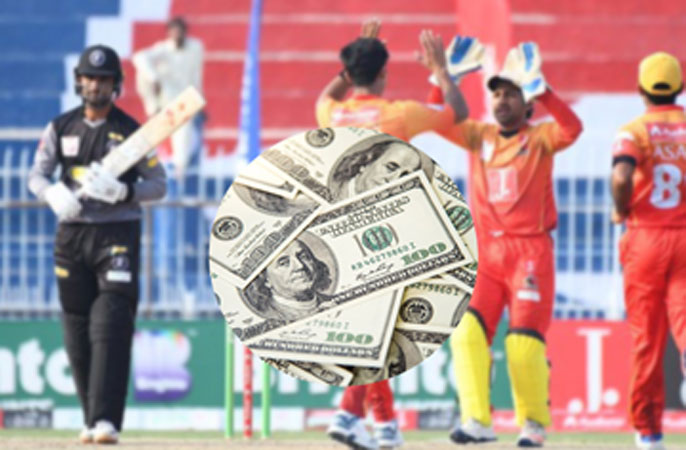 This was especially true for Pakistan, against which New Delhi has deployed its offensive capability, the top diplomat added.

“India’s aggressive posture and actions are accompanied by one of the world’s largest military acquisition and development programmes, with over $70 billion spent last year on new conventional and non-conventional weapons systems on land, sea, air and space,” Akram said in the committee, that deals with disarmament and international security issues.

While speaking in the general debate on Wednesday, Akram said that India had nuclearised the Indian Ocean, deployed anti-ballistic missiles (ABMs), developed and tested debris-generating Anti-Satellite (ASAT) weapons, and was constantly increasing the range, sophistication and diversification of all types of delivery systems and platforms, adding that its no-first-use policy lacks credence.

“India has operationalised its ‘cold start’ doctrine of a surprise attack against Pakistan, deploying several ‘strike force’ brigades along the border, outlined plans for a naval blockade, and proclaimed the intention of fighting a ‘limited war’ with Pakistan under the ‘nuclear overhang’,” the Pakistani envoy said.

The ambassador added that, India’s aggressive proclivities, and its military belligerence and pretentions to great power status, were, disturbingly, being fed by powers that were supplying it with the latest weaponry, either to turn a profit or to serve their strategic objectives in Asia.

“The net result is exacerbation of tensions and military competition in the region, and an intensification of the threat to peace and security in South Asia, the Indian Ocean, and beyond,” added Akram.

Moreover, the Pakistani envoy to the UN said that India had refused to engage in any dialogue with Pakistan, on either the resolution of disputes, or the control of armaments and avoidance of war, ever since Prime Minister Narendra Modi formed his BJP-RSS Hindu extremist government in 2014.

Pakistan, he said, desires peace and strategic stability to achieve socio-economic development and its conduct continues to be defined by restraint and responsibility, and avoidance of an arms race.

However, Pakistan will take all necessary measures to ensure its security and to maintain full spectrum deterrence, in view of the disturbing security dynamics in the region, Ambassador Akram asserted.

The Pakistani envoy further added that peace and stability in the region cannot be achieved without resolving the core issue of Indian Illegally Occupied Jammu and Kashmir (IIOJK); without agreeing on reciprocal measures for nuclear and missile restraint; and without instituting a balance between conventional forces.

The envoy warned the committee that the aggressive policies and military posture of India, which is now ruled by a neo-fascist regime, posed a threat to peace and security. Nonetheless, Pakistan’s proposal for a strategic restraint regime in South Asia, based on these inter-locking elements, remains on the table, he added.

Indian forces resort to targeting innocent civilians along the Line of Control, accompanying these provocations with threats of aggression.

Pakistan has acted with restraint, but will respond decisively to any Indian aggression “with the full force of our capabilities,” the ambassador warned.

Pakistan, he said, remains committed to the goal of a nuclear weapons-free world, achieved in a universal, verifiable and non-discriminatory manner which assures undiminished security for all states, at the lowest possible level of armaments.

Comprehensive disarmament and the establishment of an equitable and non-discriminatory international order could be promoted by: addressing the security concerns of all states; limiting conventional weapons stockpiles; strengthening the non-proliferation regime by pursuing non-discriminatory arrangements; and extending negative security assurances to non-nuclear weapon states.

On the deadlocked Fissile Material Cut-off Treaty (FMCT) negotiations, Pakistan reiterated its call for forging of a new consensus on this issue that addresses existing asymmetries.

Pakistan also supports the immediate commencement of negotiations in the Geneva-based Conference on Disarmament to conclude treaties on the Prevention of an Arms Race in Outer Space (PAROS) and Negative Security Assurances, as well as on other contemporary issues affecting international security, including chemical and biological terrorism, lethal autonomous weapons, cyber warfare and other types of destabilising weapon systems.

He said that Pakistan will contribute to the strengthening of the international non-proliferation regime as an equal partner.

“Having demonstrated the credentials to join the Nuclear Suppliers Group, we expect expansion of the NSG’s membership to be based on non-discriminatory and objective criteria and benchmarks,” Akram concluded.