Taliban 'might see it in their advantage' and come back by force if US withdrew, says top Afghanistan peace official 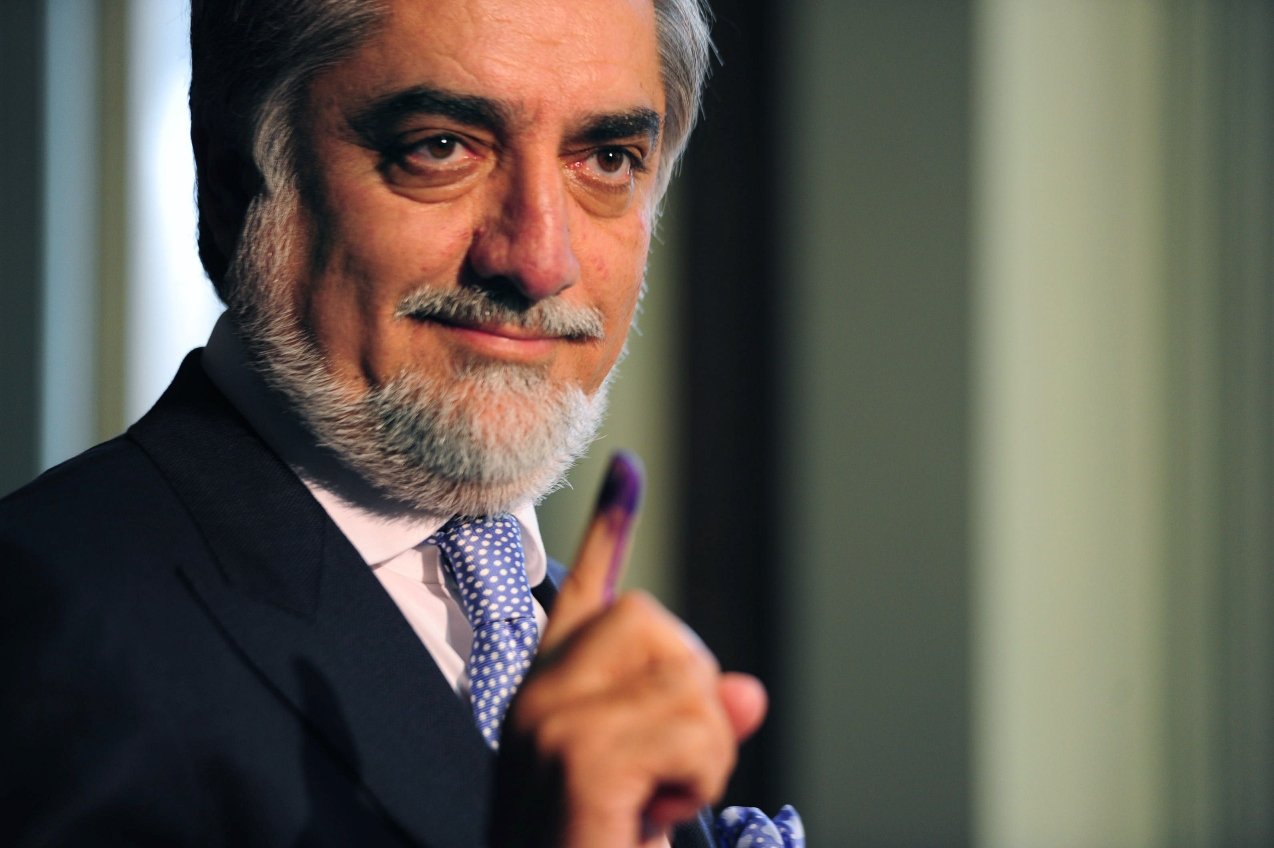 KABUL: A tweet by President Donald Trump calling for US troops to be home by Christmas has given the insurgent Taliban the upper hand in negotiations, the top Afghanistan peace official told the Financial Times newspaper.

Trump posted the tweet last week, hours after his national security adviser said Washington would reduce its forces in Afghanistan to 2,500 by early next year. The Taliban has welcomed the announcement.

We should have the small remaining number of our BRAVE Men and Women serving in Afghanistan home by Christmas!

“Nobody has given any clarity,” Abdullah Abdullah, the head of Afghanistan’s High Council for National Reconciliation, said in an interview published by the Financial Times on Thursday.

The Taliban “might see it in their advantage” and come back by force if the United States withdrew, he said.

A February deal between the United States and the Taliban said foreign forces would leave Afghanistan by May 2021 in exchange for counterterrorism guarantees from the Taliban, which agreed to negotiate a permanent ceasefire and a power-sharing formula with the Afghan government.

This week the United States took part in airstrikes against the Taliban at the start of an offensive in southern Helmand province, during which its forces took major checkpoints and closed in on the provincial capital.

Diplomats and officials have warned that rising violence is sapping the trust required for successful peace talks in Doha.

In a sign that negotiations were continuing, a Taliban spokesman and an Afghan government negotiator said on Wednesday some of their negotiators had met after a pause to discuss disputed issues and “present solutions”.

Amnesty International’s head of South Asia, Omar Waraich, said in a statement the situation could deteriorate rapidly as tens of thousands of people were trapped by the fightiHe said both sides must ensure civilians are protected and can leave the war zones safely to avert a humanitarian disaster.