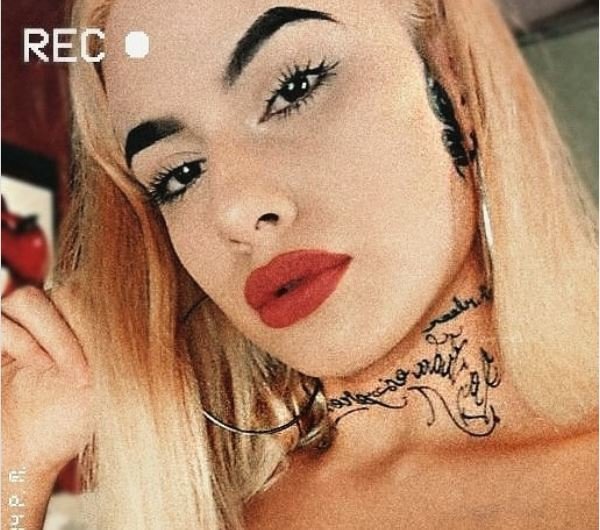 A 20-year-old Mexican woman was accidentally shot dead while filming a TikTok video where she and 10 friends staged her kidnapping.

In the video, Areline Martínez appeared to be blindfolded with her hands and ankles bound at a small farm home in the Chihuahua neighborhood of Rigoberto Quiroz on Friday.

The videos have now been removed from TikTok but have recirculated on social media.

César Augusto Peniche Espejel, the state attorney general said one of the theories is that one of the men thought the .45-caliber pistol was out of ammunition and so shot at Martínez’s head, reported Proceso.

The mother-of-one was seen sitting next to a young man who played the role of a hostage when a second man second male playfully attacked the pair. A third man is then seen waving an automatic weapon at the pair.