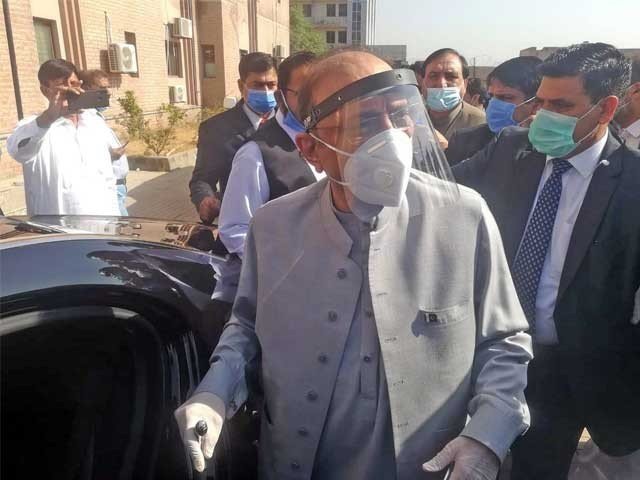 The court had sought arguments from Zardari’s counsel and NAB. The anti-graft body had filed a written reply in IHC which stated that the former premier is required for investigation.

The NAB said the erstwhile president purchased a house through suspicious transaction of Rs 8 billion. The anti-graft body will request the Islamabad High Court (IHC) to reject Asif Zardari’s interim bail in the case.

A two-member bench headed by Justice Aamer Farooq will hear the PPP co-chairman’s bail plea today. Asif Zardari’s counsel and the NAB will present their arguments before the court.