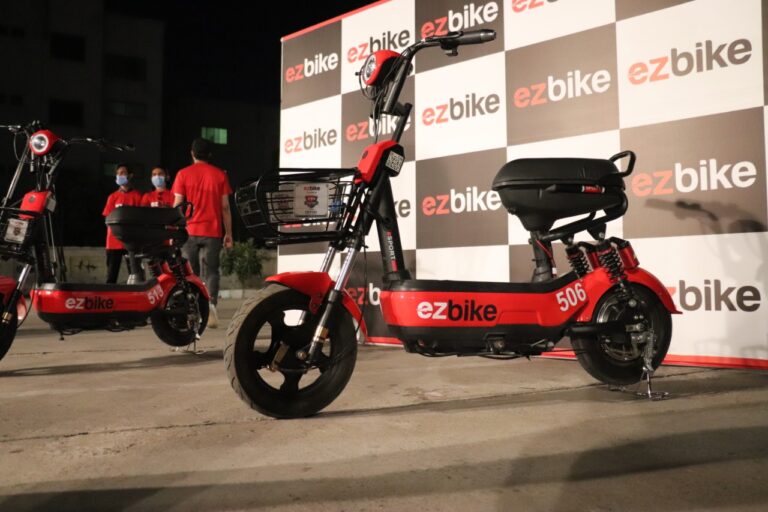 Initially, the ‘ezBike‘service has been introduced in the capital Islamabad and in the initial phase, a trial service of electric bike riding has been started. The ezBike was inaugurated on October 14 and its trial began in Islamabad on October 15.

The service has started a pilot project in Islamabad. The bikes will be available at metro stations in Islamabad and Rawalpindi. ezBike charges will be Rs.5 per minute which will be payable with QR Scan. Currently operating in twin cities with 60 bikes, the operations of ezBike will be expanded to other cities next year.

Earlier, Minister of Science and Technology Fawad Chaudhry had announced that he will soon introduce three-wheeler cars for women.

Three-wheelers would be available in lively colours like red and yellow, and would have the air-conditioner, Wifi and GPS faciliti