‘Subsidized flour, sugar to be made available at utility stores’ 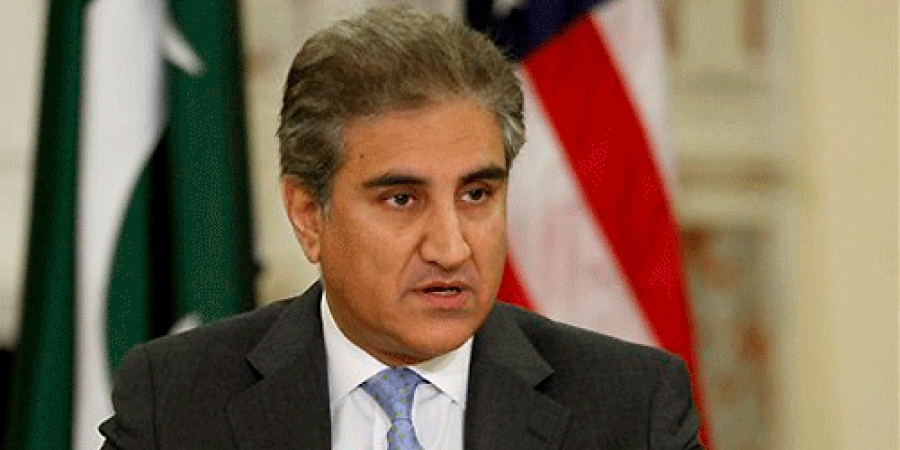 Foreign Minister Makhdoom Shah Mehmood Qureshi on Wednesday said the government, being cognizant of the enhanced cost of production and prices in the international market as well as to encourage growers, was considering increasing the minimum support price of wheat for the next crop.

The matter would be taken up during the upcoming meetings of the Economic Coordination Committee of the Cabinet (ECC) and the Federal Cabinet, to be held, respectively, on Monday and Tuesday, he added.

The minister was addressing a press conference here along with Minister for National Food Security and Research Syed Fakhar Imam and Minister for Industries and Production Hammad Azhar.

He said the increase in minimum support price, besides encouraging the wheat growers to cultivate more wheat, would also help augment the production and supply of this vital commodity in the country.

The minister said that the government was not oblivious of its responsibility of bringing instability in the prices of basic essential items including wheat and sugar and was taking all possible measures in that respect.

Attributing the current increase in the prices of wheat, flour, and sugar to the gap in demand and supply that caused speculation, he said the government would not let the hoarders and profiteers to benefit from the situation through various administrative measures

The foreign minister referred to decisions taken during the high-level meeting presided over by Prime Minister Imran Khan on Tuesday and said that in order to check the price of wheat flour the government of Punjab would release an additional 2000 tons of wheat to the flour millers on daily basis.

Besides, he said the government of Sindh has also finally decided to release 10,000 tons of wheat per day from its stocks which would help stabilize the supply and prices of wheat and wheat flour in Karachi and interior Sindh.

The Foreign Minister said though the federal government was taking all possible measures to check the prices of essential items, adding, however, a well-coordinated and joint effort of the federal and provincial governments was needed for stabilization of prices in the country.

About sugar, he said the federal government had taken various measures including allowing zero-rate import of the commodity to check its prices.

He said that the government, in order to benefit the poor and low-income groups, would also ensure increased availability of wheat flour and sugar at subsidized rates at utility stores outlets across the country.

To a question, Qureshi said, the opposition after failing to get relief or NRO (National Reconciliation Ordinance) through amendments in NAB (National Accountability Bureau) had changed their views and were now criticizing the government on different issues.