10 injured in grenade attack in Quetta 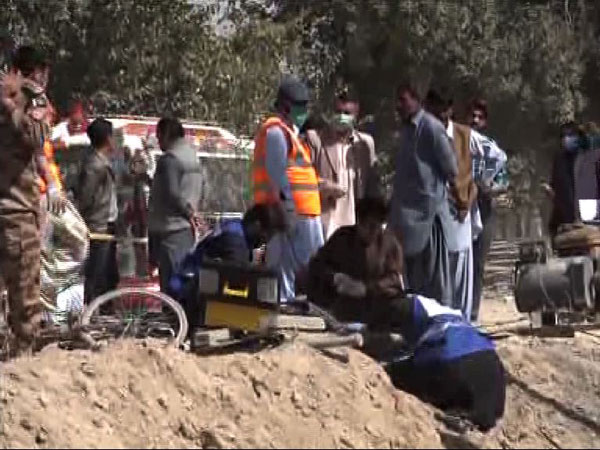 Ten people were injured in a blast at Quetta’s Samungli Road on Wednesday, according to Balochistan government spokesperson Liaquat Shahwani.

Police said that militants threw a hand grenade at laborers working in the area. Officials cordoned off the area after the incident occurred and shifted the injured to the hospital.

“Seven of the injured are under treatment at Bolan Medical College while the remaining are being treated at Civil Hospital,” Shahwani said, adding that those responsible for the incident will not be able to escape the clutches of the law.

Balochistan Chief Minister Jam Kamal condemned the incident and directed authorities concerned to submit a report at the earliest. He also directed that those injured in the incident be provided medical treatment.

Last month, four people were injured in a blast outside a mosque on Quetta’s Sariab Road.

In August, five people were killed and 20 injured in a blast on Chaman’s Mall Road. Earlier in July, one person was killed, while seven were injured in an explosion in a bazaar in Turbat that was also caused by an IED planted in a motorbike.

In May, seven soldiers were martyred in a bomb blast and an exchange of fire with militants.

Six of the soldiers were martyred in Bolan district when an improvised explosive device went off near the vehicle in which they were traveling. One other was martyred in an exchange of gunfire with militants in Makran district, sources had said.