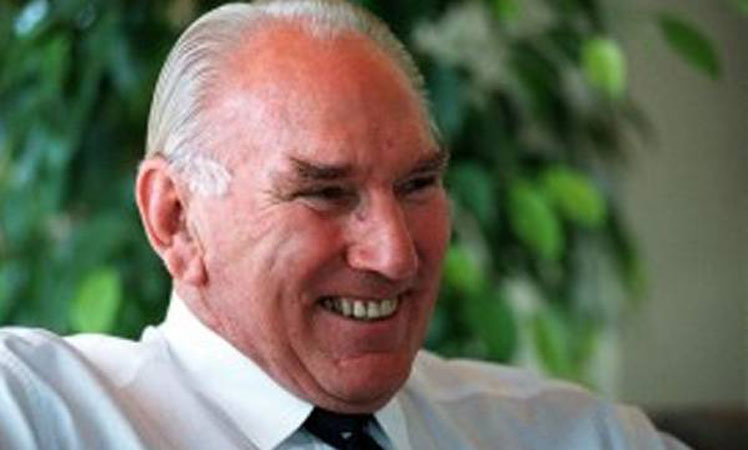 WELLINGTON: New Zealand’s oldest surviving Test player John Reid passed away at the age of 92 in Auckland, the country’s cricket board (NZC) said on Wednesday. Former skipper Reid played 58 Test matches for the Kiwis, scoring 3,428 runs including six centuries and bagged 85 wickets between 1949-1965. A hard-hitting batsman and fast bowler, Reid captained New Zealand to their first three Test victories. The first came against West Indies at Auckland in 1956, which ended a winless streak of 26 years for the New Zealand team. The second and third both came during New Zealand’s drawn series in South Africa in 1961-62. “Reid was, and will remain, a household name in this country, having helped pave the way for everything that has come in his wake,” said NZC chief executive David White in a statement. “NZC will acknowledge and mark John’s wonderful life and career an appropriate time.” After retiring from Test cricket, Reid took up the role of a national selector and team manager before working as a match referee for the International Cricket Council (ICC) from 1993-2002.