Futures subdued after mixed results from big US banks 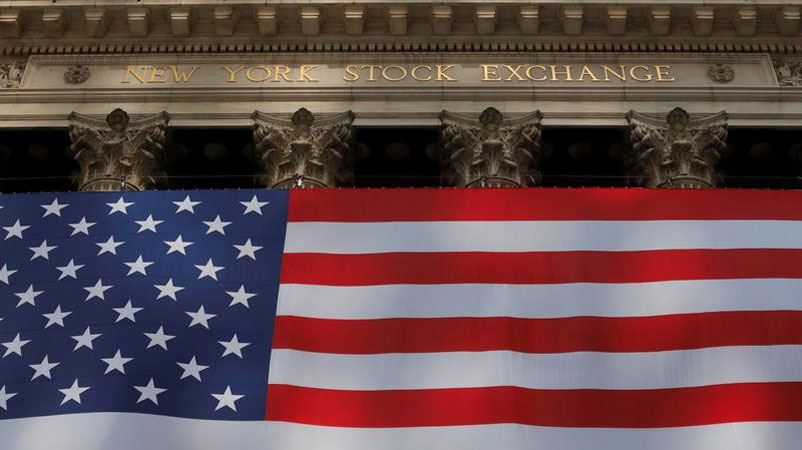 Futures tracking the S&amp;P 500 were flat on Wednesday after a mixed bag of quarterly earnings reports from major Wall Street lenders and on doubts about more fiscal stimulus following an impasse in Washington.

Senate Majority Leader Mitch McConnell said the Republican-led Senate would vote next week on a targeted $500 billion coronavirus aid bill of the type Democrats already have rejected as they hold out for trillions in relief.

Fading hopes of a deal on federal aid as well as a halt in trials of a COVID-19 vaccine and a treatment pulled Wall Street’s main indexes back from one-month highs on Tuesday, although losses on the Nasdaq were limited as technology mega-caps outperformed.

“They are gearing up for the earnings season and the continued back-and-forth out of Washington with the stimulus plan, which doesn’t appear to be any closer than it was a couple of days ago.”

Investors have been expecting more aid after the Nov. 3 presidential election in the event Congress fails to agree on a deal in the next three weeks.

A widening lead for Democratic candidate Joe Biden in national opinion polls has also been positive for markets as they expect more infrastructure spending and less global trade uncertainty, strategists and fund managers said. Goldman Sachs Group Inc jumped 2.2% before market open as strength in its trading and underwriting businesses helped quarterly profit surge 94%. On the other hand, Bank of America Corp slipped 2.3% and Wells Fargo &amp; Co shed 1.6% after the lenders reported a slump in profit.

Analysts expect earnings for the broader financials sector to slump 12.1% in the third quarter from a year earlier, while S&amp;P 500 companies overall are expected to report a 19.6% fall in earnings, according to Refinitiv IBES data.

Apple Inc edged higher after sliding 3% during an event in the previous session where the company launched its next-generation iPhone 12.

UnitedHealth Group Inc rose 0.8% as the US insurer reported better-than-expected profit, helped by growth in its Optum unit that manages its pharmacy benefits business.

Concho Resources Inc surged 9.7% after a report that oil producer ConocoPhillips was in talks to acquire the shale producer.