Diana’s style was ‘awful’ when she was younger: Emma Corrin 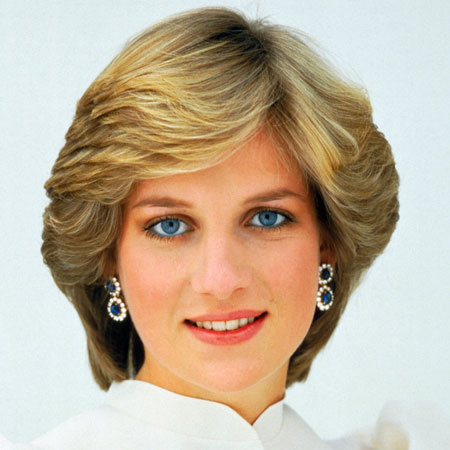 Actor Emma Corrin, who will soon be seen portraying Princess Diana in the upcoming Netflix show The Crown, recently spoke about how the late royal’s fashion evolved over the years.

While the princess went on to become a global fashion icon, in her initial years, her style was “awful”, Corrin told Entertainment Weekly in an interview. 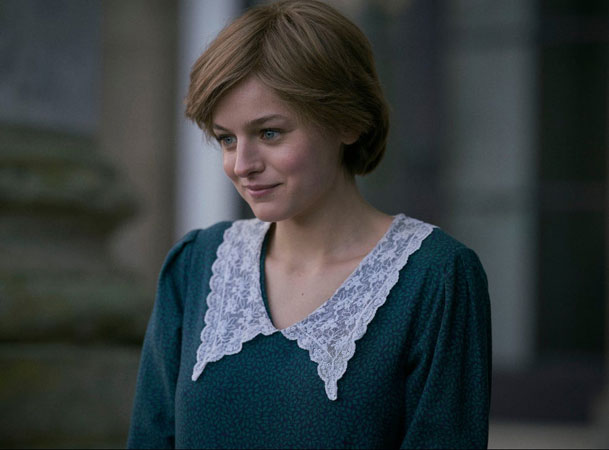 “Basically, I loved young Diana. You can’t understand old Diana – older Diana – properly without understanding a 19-year-old living with her flatmates, going on her first date with Charles. You need to understand the trajectory that she underwent. But her style was awful,” the actor was quoted as saying.

Corrin highlighted how Diana wore a pair of yellow dungarees on her second date with Prince Charles, which, Corrin said, was“awful”. “It really shows that fashion is something that grows with you. I’ve certainly found that. If I look back at pictures of me when I was younger, oh my god. Nightmare!” she added.

A while ago, the 24-year-old actor also gave us a glimpse of the replica of Diana’s “massive” wedding gown, originally designed by David and Elizabeth Emanuel. Talking about the experience of wearing it, Corrin was quoted as saying in her recent interview, “It was wonderful. I actually really enjoyed the fittings for the dress… found it fascinating because they literally had to build the wedding dress around me and it took ages. It was a very interesting process.” 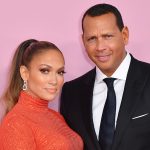 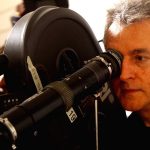 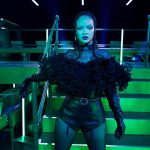 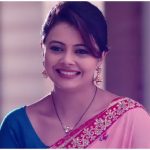 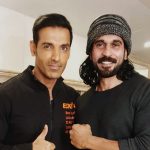