‘Mirzapur’ Season 2 — here’s why Shweta Tripathi Sharma AKA Golu of revenge drama is to watch out for! 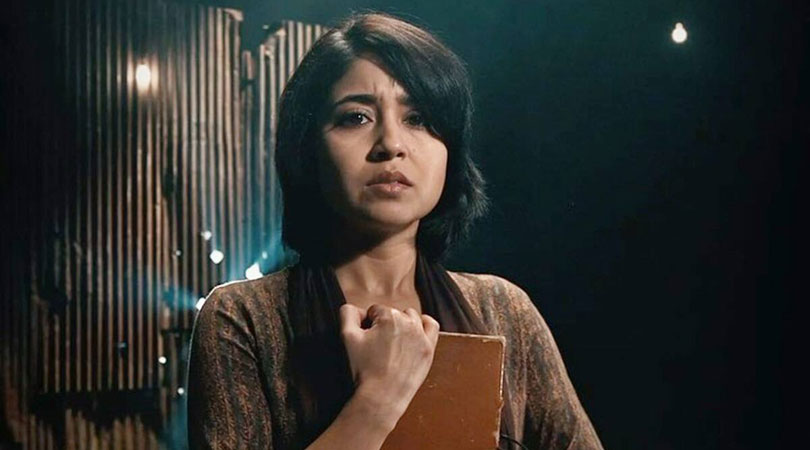 The much-awaited gritty revenge drama ‘Mirzapur’ is ready to kickstart its season 2 and fans can’t be happier. All the characters of the web-series have managed to create a niche spot in memory of viewers. In season one, Gajgamini Gupta aka Golu, played by Shweta Tripathi Sharma comes across as a headstrong and bold personality. She decides to contest the college elections against Munna Bhaiya, the Prince of Mirzapur. As Golu wins the elections, her personality and strong will make Bablu fall for her.

Today, let’s list out a few reasons on why she is a boss lady we like in Mirzapur 2:

LOVE OF HER LIFE — BABLU

Golu and Bablu Pandit (Vikrant Massey) seemed like a calm amidst the chaos. Their palpable chemistry made fans root for the pair. The viewers were heartbroken to see when Bablu was killed by Munna in the season finale.

The finale of Mirzapur Season 1 gave desi fans a hardcore version of ‘The Red Wedding’, where Munna went on a shooting spree killing Bablu and a pregnant Sweety, played by Shilpa Pilgaonkar, and injuring Guddu. Golu comes to Guddu’s rescue and blindly shoots at Munna, which allows them to flee from the scene.

Going by the trailer of Mirzapur Season 2, we can be sure of the fact that we will get to see a new version of Golu. The wait is on.

Shweta Tripathi has some fine performances to her credit. Be it her girl-next-door image or her vengeful transformation, Shweta has never failed to wow the audience with her acting prowess.

Mirzapur Season 2 will stream on Amazon Prime Video this October 23, 2020.