Goa cinema halls to not reopen until new films release 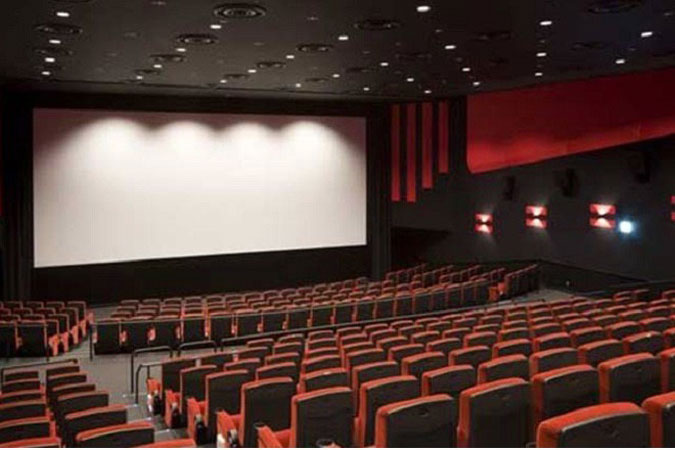 Even as the Goa government has allowed re-opening of cinema halls from Thursday as per the Centre’s guidelines, theatre owners in the state have said the facilities will not open until new films release. Chief Minister Pramod Sawant told reporters on Tuesday that theatres would be re-opened in Goa from October 15, while casinos will remain shut till further orders. He said the decision to reopen theatres has been taken as a part of the Unlock 5.0 guidelines of the Centre. However, a representative of the theatre owners in Goa said since no new films are releasing at present, it is not viable to open the cinema halls. “Theatres in Maharashtra, Rajasthan and Delhi are yet to reopen. Till new movies release, we are not going to open theatres,” BJP MLA and All Goa Theatre Owners Association president Pravin Zantye told PTI. He said films are released nationwide at the same time and closure of theatres in other states makes it inviable for distributors to release movies at this juncture. Goa has 40 film screens, including a Panaji-based multiplex run by INOX Leisure Limited and owned by the Entertainment Society of Goa (ESG) . ESG Vice Chairman Subhash Faldesai said their facility is under renovation and would be ready only next month.